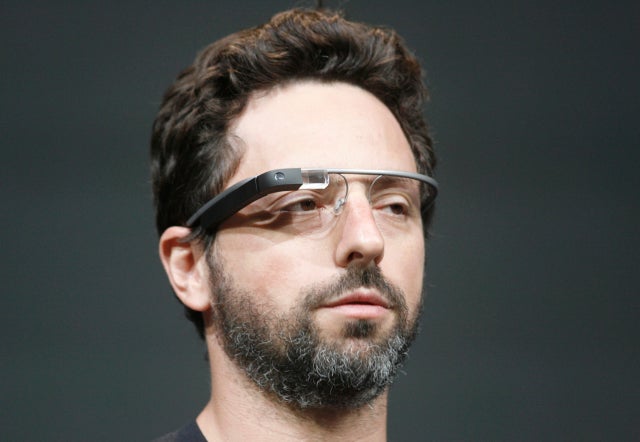 Google is reportedly ending support for the Explorer Edition of Glass, one of the first versions of the company’s smart spectacles.

Back in 2012, Google launched Project Glass with the Explorer Edition of their intelligent glasses, a pair of tech-equipped specs that caused a stir with the public at launch who feared that they could be potentially recorded without their knowledge or approval.

Nevertheless, the glasses lived on to see 2019 thanks to the limited number of users who got their own pair before the project was pulled and refocused towards enterprise applications, as reported by Android Police.

Despite surviving for seven years, company support for the Explorer Edition of Google Glass is officially coming to an end. The final update allows for the specs to function and pair with a mobile device after February 25 when the need and ability to use a Google account with the device is removed. Connections to Google’s backend services will also be discontinued.

This update does not concern the Enterprise Edition of Glass.

The zip file required to perform the manual installation is available on the Google Glass Help site along with instructions on how to do so. NVG

Five high-tech stocking stuffers for the techie in your life