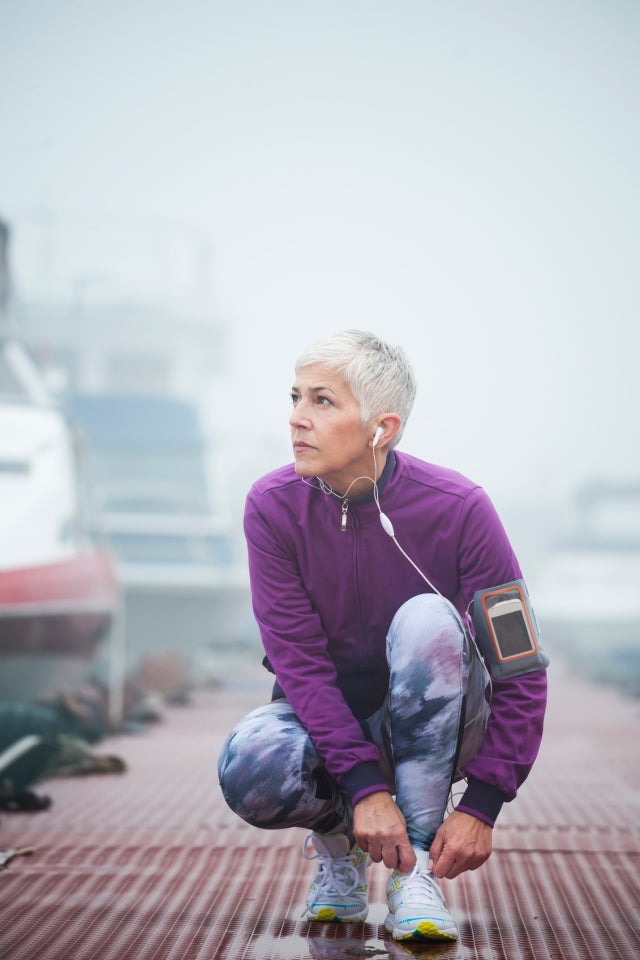 Women who work out vigorously appear to have a lower risk of death, according to new research. Image: Vesna Andjic/Istock.com

New Spanish research has found that vigorous exercise could significantly lower a woman’s risk of death from heart disease, cancer and other causes.

Carried out by researchers at University Hospital A Coruña, Spain, the new study looked at 4,714 adult women who were referred for a treadmill exercise echocardiography because they had — or were suspected to have — coronary artery disease.

The treadmill exercise echocardiography involves walking or running on a treadmill as the intensity gradually increases until the participants reach exhaustion. During the test, images were also taken of the participants’ heart.

The findings, which were presented on Saturday at EuroEcho 2019, a scientific congress of the European Society of Cardiology (ESC) showed that after taking into account possibly influencing factors, METs were significantly associated with a lower risk of death from cardiovascular disease, cancer, and other causes.

Study author Dr. Jesús Peteiro commented on the findings by advising women to “exercise as much as you can. Fitness protects against death from any cause.”

Get moving! 4 in 5 adolescents don’t exercise enough, says WHO