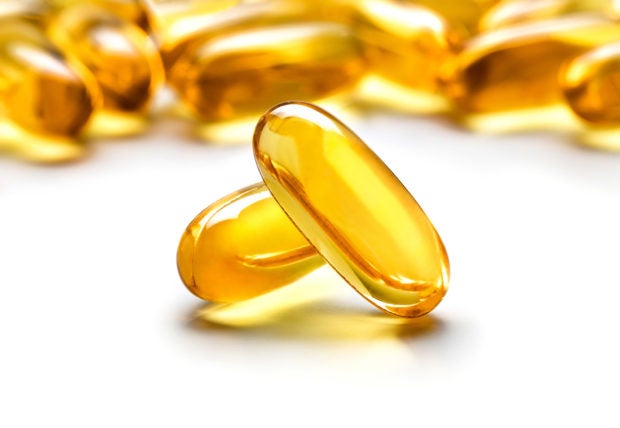 New British research suggests that taking a daily fish oil supplement could improve your ability to see in the dark.

Carried out by researchers from Loughborough University, the new study set out to investigate whether taking supplements with docosahexanoic acid (DHA), a polyunsaturated fatty acid found in fish such as mackerel, herring, tuna and halibut, could improve “dark adaptation capabilities,” which is the process the eyes go through when they’re adjusting to new light levels.

DHA is one of the most important omega-3 fatty acids and is present in high concentrations in the retina. However, it is not made by the body in significant amounts, so it needs to be obtained through the diet by taking supplements or eating fish.

For the study, the researchers recruited 19 participants and asked them to identify a series of numbers in a decreasing level of brightness.

They were then asked to take four tablets each day containing 260 milligrams DHA and 780 milligrams EPA (another fatty acid which is converted to DHA) for a period of four weeks. At the end of this period they were asked to repeat the same tests.

The researchers found that after four weeks of taking the fish oil supplements, the participants were able to identify images that were, on average, 25% fainter the second time they did the test.

However, six weeks after finishing the course of supplements, their “night vision” returned to original levels.

By taking blood samples from the participants before, during, and after the course of supplements, the researchers were also able to link the changes in night vision directly to fatty acid levels in the body.

“This is the first time dark adaptation has been linked to fish oil’s fatty acids via direct measurement of amounts making it into the blood,” said researcher Dr. Paul Kelly. “The rise and fall in the levels of the acids mirrors the rise and fall in visual acuity.”

“The 25% figure is a significant improvement in someone’s capabilities, especially given that it comes via a simple supplement regimen,” he added.

“You could imagine this finding benefitting anyone who requires their night vision to be as good as possible — police, people in the military, forensic scientists looking for fluorescent evidence in the dark for example.” IB/JB