In the fast-evolving world of portable computers, this year will be remembered as one that was especially rich in innovation, with certain manufacturers bringing out models that have set new trends (bezel-less screens, dual screens etc.). Here are some of the PCs that particularly marked 2019. 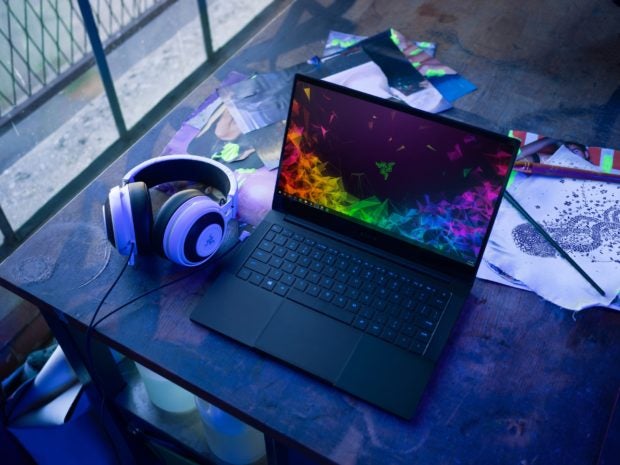 American manufacturer Razer, which specializes in lightning-fast computers for gamers caused a stir at the IFA in Berlin, Germany, when it presented its new Blade Stealth 13 range, which included one model equipped with a very powerful NVIDIA GeForce GTX 1650 graphics card, which broke new ground as the world’s first-ever gaming ultrabook.

All of the laptops in the range, which ship with the latest generation of Intel processors, can be fitted with up to 16 GB of RAM and 512 GB of SSD storage, and they are also 4K compatible. 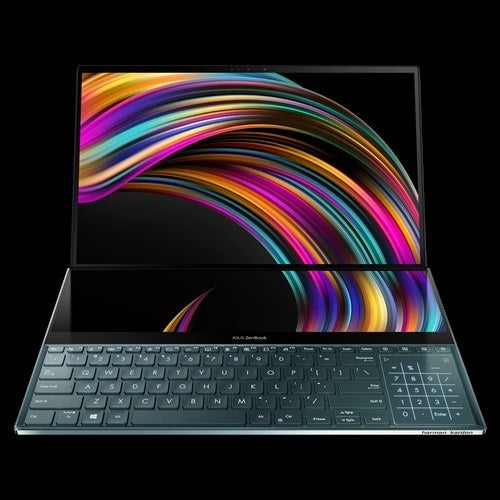 At Computex 2019 in Taiwan, Asus unveiled the ZenBook Pro Duo, a laptop with two tactile OLED screens and a  large front-mounted keyboard. The particularity of this was the presence of a second screen as wide as the main one but located on the same panel as the keyboard.

The two screens, which respectively have diagonals of 15.6 inches and 14 inches, are both 4K. The second screen can serve to extend the display of a window, or show one in another application. As to the other details, the PC comes equipped with an Intel Core i9 processor and an Nvidia RTX 2060 GPU. It can be configured with up to 32 GB of RAM and 1 TB of storage.

The presentation of the new generation of high-end HP Spectre x360 13-inch, which is a 2-in-1 laptop that can also be used as a tablet, did not go unnoticed. At first glance, it appears very similar in looks to the previous generation, but what is new is the very fine bezel around its 13.3-inch display which gives it an unprecedented screen/body ratio of 90%. This also means that when it is folded, the computer gains two centimeters in depth. In this range, HP is proposing two types of screen, one that is full HD and another that is 4K.

With regard to processing, the HP Spectre x360 13-inch offers a choice between an Intel Core i5 or i7, which, depending on the model, ships with 8 to 16 GB of RAM and up to 1 TB of SSD storage. There is also a button on the side of the keyboard, which deactivates the webcam and ensures privacy. Finally HP has announced a remarkable battery life of 22 hours. 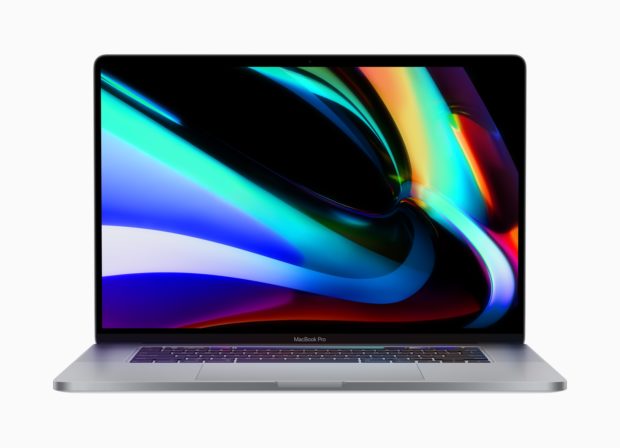 It would be impossible to conclude this selection without mentioning the much-awaited MacBook Pro 16-inch, which is replacing the more traditional 15-inch model. The new MacBook is by far the most powerful ever to be sold by Apple. It comes equipped with a 6-core Intel Core i7 or an 8-core i9, mated with a Turbo Boost of up to  5GHz. Its AMD Radeon Pro 5500M graphics card ships with 4 or 8 GB of GDDR6 memory.

In its maximum specification, the machine can be loaded with 64 GB of RAM and, even more remarkably, with up to 8 TB of SSD storage, a new record. Apple is also shipping this machine with a new keyboard, which is much more reliable than the previous “butterfly” keyboard it released in 2015. IB/JB