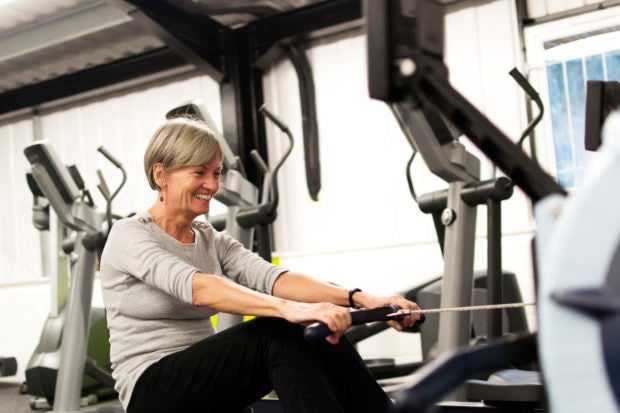 Meeting the recommended guidelines for physical activity could help lower the risk of seven different cancers, according to new research. Image: Mypurgatoryyears/Istock.com via AFP Relaxnews

A new American analysis has found that hitting the recommended weekly levels of physical activity could lower the risk of developing seven different cancers.

Led by researchers at the National Cancer Institute, the American Cancer Society, and the Harvard T.H. Chan School of Public Health, the new analysis looked at nine existing studies including a total of 755,459 participants to investigate whether meeting the recommended amounts of physical activity is linked to a lower risk of 15 different cancers.

After asking the participants to self-report their physical activity levels, the researchers then followed them for 10.1 years.

The findings, published in the Journal of Clinical Oncology, showed that engaging in recommended amounts of activity (7.5 to 15 MET hours per week) was associated with a statistically significant lower risk of seven of the 15 cancer types included in the study, compared to doing no physical activity. The team also found that the more exercise participants did, the more the risk was reduced.

However, the authors still concluded that, “These findings provide direct quantitative support for the levels of activity recommended for cancer prevention and provide actionable evidence for ongoing and future cancer prevention efforts.”

“Physical activity guidelines have largely been based on their impact on chronic diseases like cardiovascular disease and diabetes,” said study author Dr. Alpa Patel. “These data provide strong support that these recommended levels are important to cancer prevention, as well.” IB/JB