Samsung’s bezel-less TV, other televisions expected to debut at CES 2020 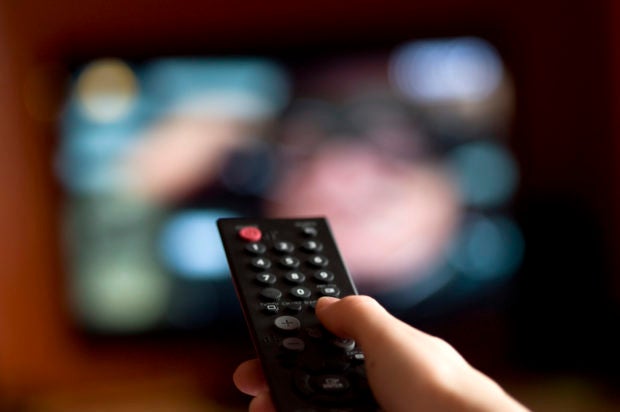 A new generation of television technology is expected to debut at CES 2020. Image: Rouzes/Istock.com via AFP Relaxnews

Next week, one of the biggest conferences in technology is scheduled to kick off, giving electronics start-ups and industry leaders the opportunity to show off their latest gadgets and innovations. Among the brands rumored to be debuting new devices at the event are Samsung and TCL, expected to be showcasing their latest technological developments in the form of swanky new TVs.

In early 2019, a handful of lavish and spendy televisions from companies like Sony and Samsung were on display at the 2019 Consumer Electronics Show. The former demonstrated the flagship Master Series TVs while the latter unveiled a Micro LED 4K TV display.

This year, another collection of innovative televisions is expected to debut. Here’s some of the TV tech you can expect to be unveiled at the 2020 rendition of the conference:

A bezel-less TV by Samsung

On Monday, Korean electronics-focused media The Elec spoke with sources stating that Samsung will be revealing a “premium, bezel-less TV,” which will be the first television of its kind. The TV will reportedly be mass-produced starting in February 2020.

TCL recently officially announced that it will be bringing a “suite of flagship innovations” to this year’s conference, most notably, mini-LED TVs. Because of how bright these displays can get, they are expected to be serious competition for OLED devices.

Beside these TVs, there is relatively little information about what else in terms of television technology will be revealed; however, based on market trends throughout the year and what was shown at CES 2019, it’s reasonable to conclude that this year’s slew of televisions will be smarter, bigger, and sharper than ever before.

More 8K televisions are expected to outshine 4K screens, devices equipped with HDMI 2.1 are expected to be shown, and integrated voice assistants are rumored to be always on — therefore, always listening for “Ok Alexa” or “Hey Google” — more often.

Over the years, TVs have stolen the show at CES, and this year is expected to be no different.