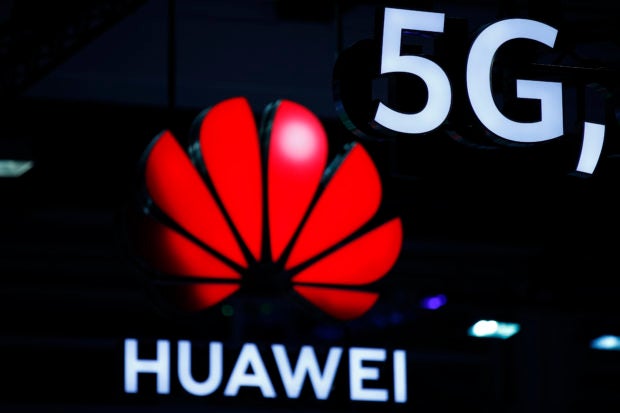 Huawei’s P40 Pro appears to be the latest device made by the company to get images of it leaked ahead of the official release later this year. The leak comes from the consistently accurate tech leaker Evan Blass, who posted an image of the device from all angles to Twitter.

Instead of a notch, the display houses its dual front cameras in an oval-shaped cutout situated in the top left corner of the screen. The top and bottom edges have nearly nonexistent bezels while those on the left and right disappear thanks to the screen curving backward in a fashion similar to Samsung’s latest flagships.

The flashiest component of the device, however, can be found on the rear side. In the top left corner of the backside, there’s a camera bump appearing to consist of six components, five of those being lenses, bringing the total number of cameras on the phone up to seven. Leica’s brand name can be seen between the lenses.

Blass goes on to confirm that this device will feature a ceramic body much like the Galaxy S10+.

It’s been rumored that the device will have 10 times optical zoom and a periscope telephoto lens. Of course, due to the United States blacklisting, despite this multitude of lenses, it won’t have a single Google-based application. Nevertheless, the phone’s owners could still use an open-source version of the Android operating system.

Huawei’s P40 and P40 Pro flagship smartphones are slated to launch in Paris this March. IB/JB

Laptops of the future steal the show at CES 2020