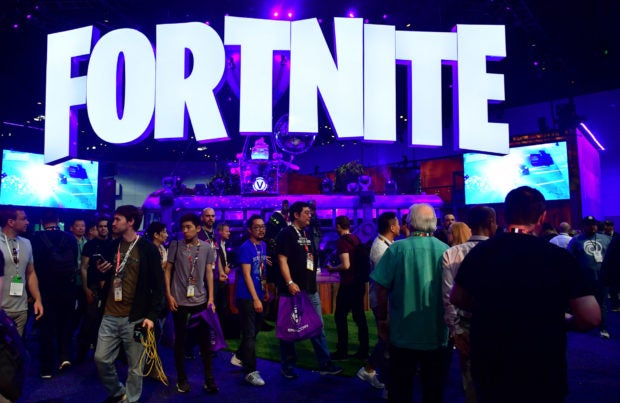 Teaching online video game players to save lives, not take them — that is the aim of a new product developed in an unusual collaboration between the creators of the wildly popular Fortnite games and the International Committee of the Red Cross (ICRC).

Three well-known players, who go by DrLupo, Lachlan and ONE_Shot_GURL, are to present the new mode Sunday at the Penny Arcade Expo (PAX) South video gaming convention in San Antonio, Texas, the Red Cross said in a statement.

“The ICRC is recognizing the growing importance of the gaming community,” the organization said, estimating the number of gamers at two billion worldwide.

“Video games have been mainstream entertainment and social platforms for a long time, and we know that many gamers are also current, past or future soldiers, army officers, armed group members, CEOs of companies, lawyers and political leaders,” Jennifer Hauseman, the ICRC director of communications and technology, said in the statement.

“We need to talk to them in a smart and engaging way to explain that civilians suffer greatly in conflict.”

The ICRC, which works to promote respect for international humanitarian law, had earlier partnered with the Prague-based Bohemia Interactive studio to integrate messages about humanitarian law into its “Arma 3” game.