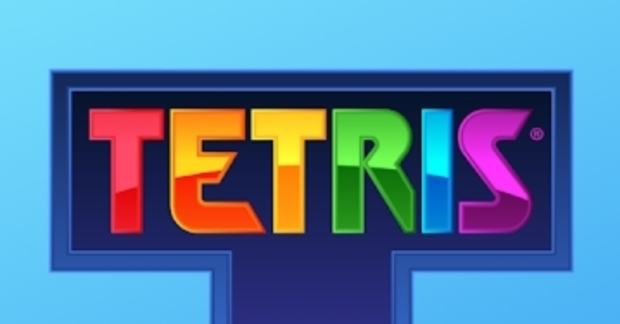 After several mobile versions of “Tetris” announced they were shutting down in April 2020, the app, formerly known as “Tetris Royale”, has gone live internationally on Android and iOS.

Electronic Arts’ iterations on classic falling-block puzzle “Tetris” — “Tetris”, “Tetris Premium” and “Tetris Blitz” are closing down in April — but a new, official replacement is already available for free.

Developed by mobile studio N3twork under license from The Tetris Company, “Tetris” was previously known as “Tetris Royale” and lifts elements from both “Trivia HQ” and “Fortnite” for its 2020 makeover.

Just for now, however, it is available with a traditional solo mode, with online leaderboards in the pipeline.

It also boasts a range of cheery customization options via a number of different themes — classic squared-off tetrominoes, cute blocky creatures and a Game Boy-style retro makeover among them.

In future, according to a mid-2019 announcement from N3twork and The Tetris Company, the new “Tetris” is expected to add a sizable online multiplayer mode and a daily game-show-format knockout mode.

Both elements were present in a pre-release edition of “Tetris Royale” that went live in New Zealand in March 2019.

In a game of “Tetris Royale”, up to 100 players could go head-to-head to see which can keep stacking blocks and clearing lines the longest.

The elimination format is a hallmark feature of popular Battle Royale action games like “Fortnite” and “PlayerUnknown’s Battlegrounds”.

In this way, Primetime Mode appears to have taken some inspiration from the live trivia games of “HQ” (aka “HQ Trivia”).

Daily rounds of “HQ” offered rollover prizes as great as $400,000, depending on the contest’s sponsorship, though it is not clear if the N3twork version of “Tetris” would do the same.

On a related note, microtransactions have not been implemented in this debut version of N3twork’s “Tetris”. RGA