Vine makes a comeback as Byte 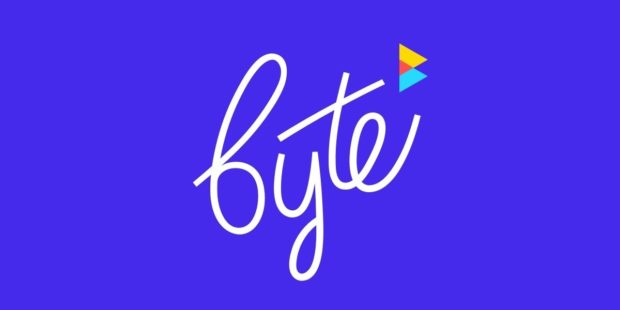 Three years after being discontinued, Vine returns as Byte. Image: Courtesy of dhof via AFP Relaxnews

Three years after shutting down, Vine was resurrected this past weekend as a new six-second video service called Byte.

Despite Vine’s popularity over the four years it was operational, the brief video clip-sharing application was shut down in early 2017. The platform’s demise saddened a significant population of loyal users and, as a result, the app has been resurrected — this time, as Byte.

The new service has been created by Vine’s co-founder, Dom Hoffman, and, unlike TikTok, the app only lets users share six-second videos instead of 60-second videos; because of this short form, filters and heavy editing tools are not viable. It is likely that the app will eventually gain similar features in the future, but at the time of launch, the app is fairly primitive.

very soon, we'll introduce a pilot version of our partner program which we will use to pay creators. byte celebrates creativity and community, and compensating creators is one important way we can support both. stay tuned for more info.

Similarly to its predecessor and other social media platforms, Byte has a newsfeed, an Explore section and personal profiles. What’s new is the company’s focus on creators and their promise to ensure that these people are compensated for their success on the platform.

On Twitter, Byte states that “very soon, we’ll introduce a pilot version of our partner program which we will use to pay creators. byte celebrates creativity and community, and compensating creators is one important way we can support both.”

After beta testing since spring of last year, Byte is now available to download on Android and iOS. IB/RGA