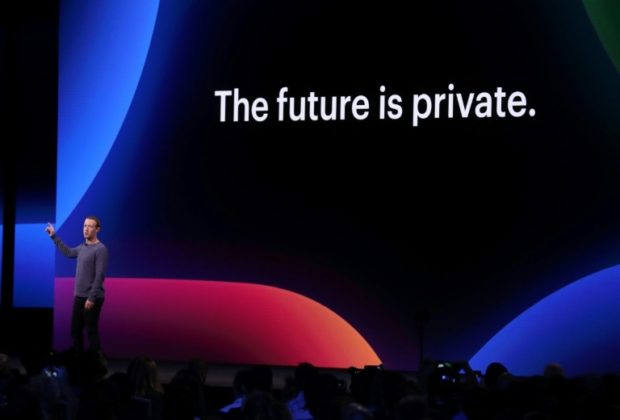 Facebook said Tuesday a new tool allowing users of the social network to view and delete data it collects from third parties is rolling out to the estimated two billion members of the leading social network worldwide.

The new feature, part of a stepped-up effort to improve privacy practices, allows users to see and clear “off Facebook activity” used for targeted advertising.

Facebook chief executive Mark Zuckerberg said the tool offers “a new level of transparency and control” for the social network, which has been roiled by revelations in the past few years on how it collects and uses data.

“We’ve been working on this for a while because we had to rebuild some of our systems to make this possible.”

Zuckerberg said Facebook users would be prompted to review their data when they check their feeds, as part of a “privacy checkup” implemented by the social network.

“As of today, our Off-Facebook Activity tool is available to people on Facebook around the world,” Zuckerberg said in a blog post.

The feature will lift a veil on some aspects of Facebook’s practices, including the collection of data from third-party apps, Facebook logins, “likes” and other techniques that determine which ads are served up to users.

“Other businesses send us information about your activity on their sites and we use that information to show you ads that are relevant to you. Now you can see a summary of that information and clear it from your account if you want to,” Zuckerberg said.

Facebook gets data from users’ activity online and also from apps such as Airbnb, Uber and Fandango.

The new tool is part of an effort by Facebook to shore up its image in the wake of a series of privacy scandals, including the hijacking of personal data on millions of users by a British consultancy developing voter profiles for Donald Trump’s 2016 campaign.

“One of our main goals for the next decade is to build much stronger privacy protections for everyone on Facebook,” Zuckerberg said.

“Over the next few weeks we’ll show nearly two billion people around the world a prompt encouraging them to review their privacy settings.”

Separately, Facebook said its “supreme court,” designed to be the final word in content removal disputes, should be in operation in a few months, as it named a British human rights activist to a key post.

The social network said that former Article 19 executive director Thomas Hughes would be the staff director of the oversight board, which is being developed to settle questions on what content is removed from Facebook or Instagram.

Hughes told reporters he sees the new post as “aligned to what I’ve been doing for the last couple of decades,” on protecting human rights and freedom of expression.

The plan for an oversight board was proposed by Zuckerberg in 2018, to make difficult calls on what is appropriate content for Facebook. The company initially planned to bring it into operation by the end of 2019.

The move is billed as part of an effort by Facebook to balance freedom of speech with concerns over manipulation of the social network for abuse or deception, particularly heading into the United States presidential election this year. CL/NVG