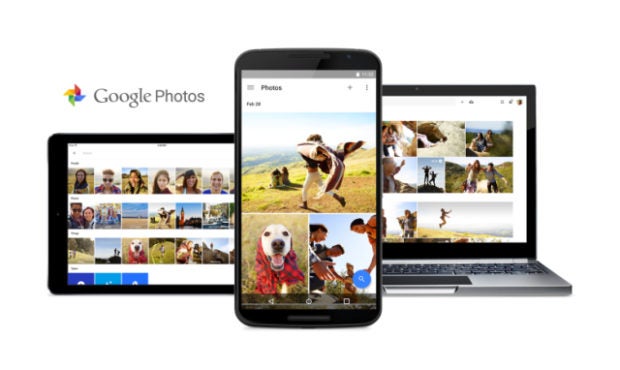 Google is trialing a new feature that will rely on the platform’s smarts. Image: Courtesy of Google via AFP Relaxnews

Late last week, 9to5Google indicated that Google has begun trialing a new monthly service to which Photos users can subscribe to get prints of their best photos by mail of the previous 30 days — as selected by the platform’s artificial intelligence (AI).

According to the site, which first reported the news on Friday, customers in the United States can sign up to receive 10 4-by-6-inch photos printed on matte, white cardstock for $7.99 (around P405) per month. The images will be selected automatically by Google’s AI which will determine which pictures capture a user’s “best memories” from the past month.

Though Google will choose the collection of photos, users will be able to pick one out of three themes for the series: people and pets, mostly landscapes or a little bit of everything.

This is the latest offer by Google to give users a physical version of content that is typically only viewed in a digital format nowadays. Back in 2017, the company gave customers the opportunity to create soft and hardcover photo books, and last year, canvas prints were made available.

Google Earth on mobile can now display space, stars around the planet