Is a folding-screen iPhone on the way? 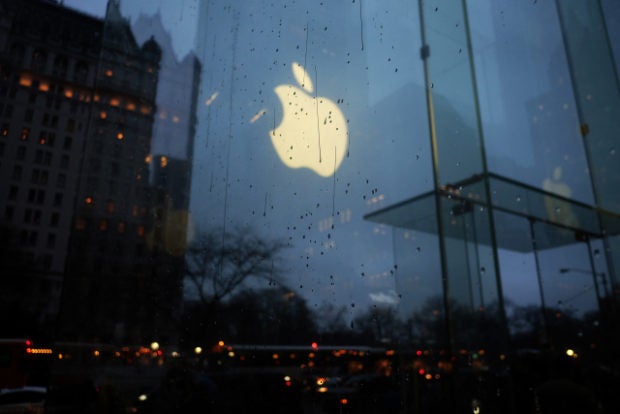 Apple’s most recent submission to the United States Patent & Trademark Office (USPTO) has prompted speculation that there may soon be an iPhone with a folding screen.

The patent focuses on an innovative hinge mechanism to prevent creasing issues that can affect folding-screen devices. However, it remains to be seen if the innovation is earmarked for use in a smartphone or another Apple product, for example a future Macbook, or if it will even be used in a commercially available device, which has not always been the case with the technology giant’s previous patents.

The trend for folding-screen smartphones is gathering momentum. Since the virtually simultaneous unveiling of the Samsung Galaxy Fold and the Huawei Mate X almost a year ago, other manufacturers have rushed into the breach, starting with Motorola which launched the Razr, a device based on the concept of the old clamshell phones that reveals a large screen when unfolded. This is the form factor that Samsung is expected to adopt with its new generation of folding screen smartphones, the Galaxy Z Flip, which should be introduced in mid-February along with the Galaxy S20.

In any case, this year will almost certainly be marked by iPhone launches, with the presentation of a low-cost model awaited this spring and a new generation, the iPhone 12, expected in the fall. It remains to be seen if a model with a folding screen will find a place in this schedule, or if one will be released in 2021. JB