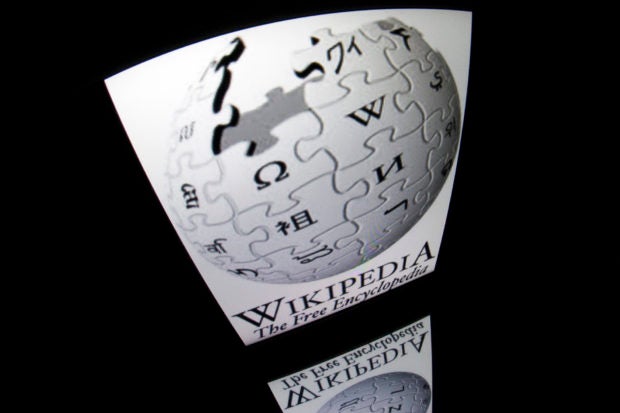 On Wednesday, MIT News reported that scientists have created an automated text-generating tool powered by artificial intelligence that could update outdated sentences like a human.

Instead of relying on volunteers to correct outdated information on Wikipedia, the reference site would soon use a text-generating system “that pinpoints and replaces specific information in relevant Wikipedia sentences, while keeping the language similar to how humans write and edit.”

According to a paper by MIT researchers, the AI tool would still rely on humans to input information. However, they would not need to do so in a formalized or structured fashion; there would be no need to be concerned with style or grammar. The model would then search Wikipedia to locate the sentence with outdated information, and rewrite it with human-like construction.

The system does this by comparing the information in the outdated sentence with the new text and then deleting contradictory facts. By modifying only certain parts of a sentence instead of the whole thing, the original style and grammar of the sentence could be retained.

In the future, a more advanced system could simply reference the internet to correct Wikipedia information rather than waiting for human editors to input new information. Furthermore, it could potentially be used by fact-checking websites to combat fake news.

Such a system would reduce the volunteer workforce updating the platform from several hundred to only a handful. Though implementation of this tool on Wikipedia is still a bit off in the future, it signals that a world in which technology can write as well as humans may be right around the corner.  IB /ra