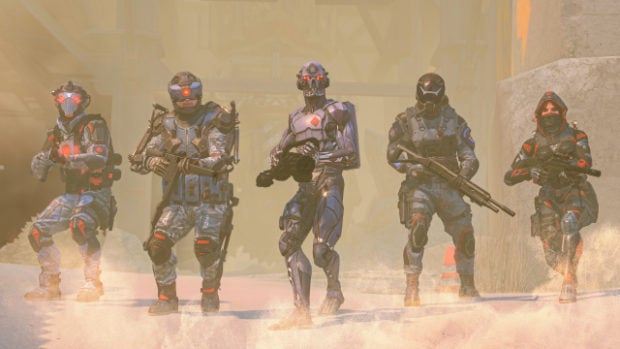 Free military action game “Warface” has made a surprise debut on Switch, after launching on PC in 2012 and on PlayStation 4 and Xbox One in 2018.

It has not been announced through official channels, but free multiplayer shooter “Warface” has begun rolling out across the Nintendo Switch’s regional eShop.

The seven-gigabyte download combines aspects of “Call of Duty” with “The Division” through a class-based multiplayer and maps based on real-world locations, as well as other scenarios that include a zombie outbreak in Chernobyl or a robot army on Mars.

It derives revenue from a range of optional microtransactions, which can be used to smooth player progression and unlock various events and equipment.

Developed by Blackwood Games, previously part of Crytek Kiev in Ukraine, “Warface” is published by Russian internet giant Mail.RU through its myGames division.

While neither the “Call of Duty” nor “The Division” franchises are available on Switch at this point, “Warface” joins a number of other well-recommended shooters, such as “Overwatch”, “Doom”, “Wolfenstein II” and free sci-fi multiplayer ninja game “Warframe” (not to be confused with “Warface”), alongside the ubiquitous “Fortnite”. RGA