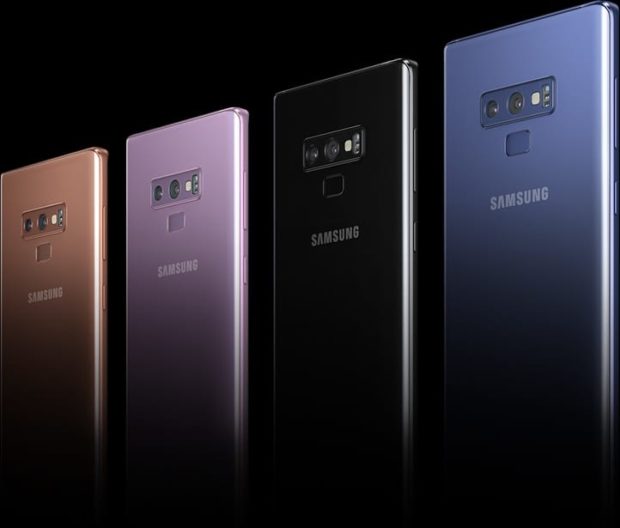 The cloud gaming service from Google now supports a range of handsets from Samsung, Razer and ASUS, as well as Google’s own Pixel devices.

Google Stadia is now compatible with recent additions to Samsung’s Galaxy range, per an official announcement.

Also part of February’s Stadia intake are a selection of recent Galaxy Note tablets: the Note8, Note9, and the Note10 and Note10+.

Both pairs are specifically marketed as phablets well suited to high performance mobile gaming, with the original Razor Phone built on a hardware platform fundamentally identical to that of the Pixel 2.

Games have to be purchased separately, and are not yet transferable from other services, with the premium Shadowkeep and Forsaken expansions for “Destiny 2” as well as a “Samurai Shodown” franchise reboot offered as complimentary titles.

A free access Base tier has been forecast for “the next few months” by Stadia product manager Phil Harrison, an aluminus of Xbox and PlayStation.

Stadia is facing competition from Nvidia’s GeForce Now program, which launched out of beta at the start of February with a free tier and game ownership imports thanks to publisher partnerships.

It also offered compatibility with a wider range of mobile devices, only requiring support for the OpenGL ES3.2 standard; in theory, anything containing an Adreno 420 or Mali-T760 chip, which takes us a little further back to the 2015/16 era of the Samsung Galaxy Note4 and Galaxy S6. JB