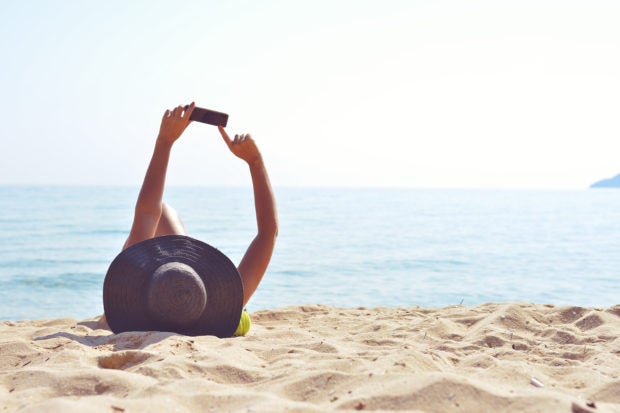 A Japanese smartphone company has decided to create a family-friendly smartphone that does not allow the taking of naked photos.

Priced at 19,800 yen (around P9,000), Tone Mobile’s new phone, Tone e20, comes with an artificial intelligence system behind the new feature called “Smartphone Protection,” as per IT Media via Sora News yesterday, Feb. 17.

This AI system does not protect the phone from viruses or hackers, however, but rather protects the user by working with the smartphone’s camera to detect “inappropriate” images.

The phone company did not explicitly state to what extent the AI deems an image as inappropriate, but announced that this will not allow users to take naked selfies, according to the report.

If a user tries to take one, he or she will get a message stating the photo cannot be taken, and the attempt will not be saved on the phone.

Tone Mobile, however, created the system not to prevent adults from taking naked photos, but to protect teenagers and children. Adults can disable Smartphone Protection whenever they like, the report said.

The said AI system also allows parents and guardians to link their phones to their children so that when the young ones try to take inappropriate photos, they will be alerted with the date, time and location of the photo taken, along with a pixelated thumbnail of the photo itself. Ian Biong /ra