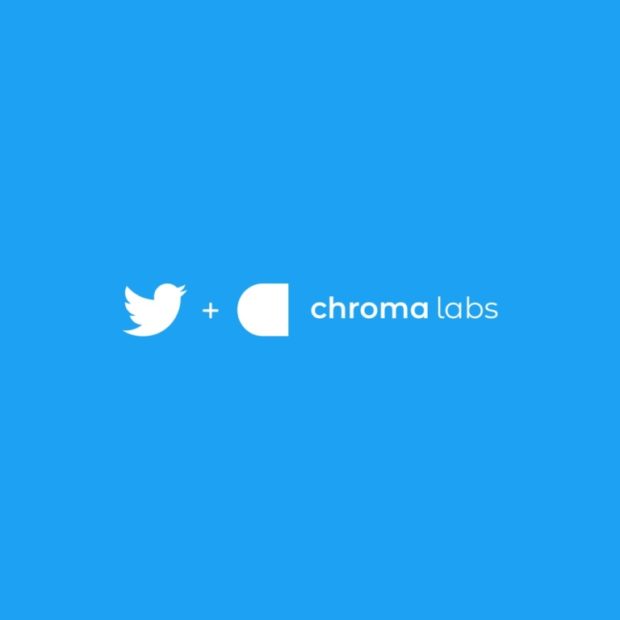 Chroma Labs, a small photo and video editing start-up made up of previous Instagram and Facebook employees, announced yesterday that it’s shutting down the business to join Twitter.

The start-up was only about two years old at the time of acquisition and consisted of just a handful of people developing tools and creativity features designed to “help people tell their visual stories.” Before launching the business in 2018, the founders had worked for Instagram and Facebook and are behind a handful of each app’s AI and AR camera features as well as tools like Boomerang and Stories.

They’ll join our product, design, and eng teams working to give people more creative ways to express themselves on Twitter 🎨💬

Now, the Chroma crew is joining Twitter’s product, design, and engineering teams “to give people more creative ways to express themselves on Twitter.”

Though neither company hinted at what products could be resulting from the acquisition, it’s possible that a Stories-like feature could be coming to the social media platform, given the new employees’ skillsets and previous professional developments. JB