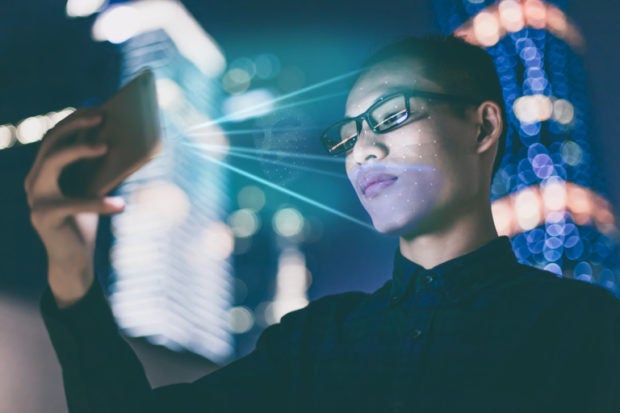 Google’s Cloud Vision API service, an AI-powered tool that developers use to identify components in an image like faces, objects or landmarks, will no longer attach gender-related labels to pictured people.

Yesterday, Google sent out an email to its Cloud Vision API customers that the tool — which can identify and tag various components in an image like brand logos, faces and landmarks  — will no longer attach gender labels like “man” or “woman” to people pictured in an image.

According to the email as reported by Business Insider, Google said that this practice was to be discontinued because “you can’t deduce someone’s gender by their appearance alone” and doing so would enforce an unethical use of AI. Instead, individual’s will simply be tagged as a “person.”

Speaking with the publication, AI bias expert Frederike Kaltheuner describes this change as “very positive,” stating that “Classifying people as male or female assumes that gender is binary. Anyone who doesn’t fit it will automatically be misclassified and misgendered. So this is about more than just bias; a person’s gender cannot be inferred by appearance. Any AI system that tried to do that will inevitably misgender people.”