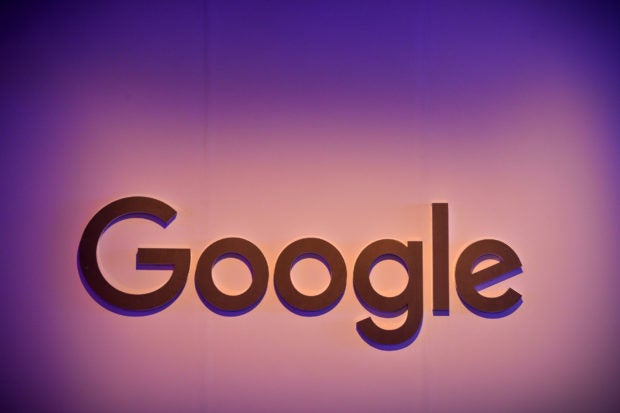 Until this week, 2016 marked the last time that Google added new languages to Translate; as of Wednesday, however, the platform gained support for Kinyarwanda, Odia (Oriya), Tatar, Turkmen and Uyghur, a series of languages that have over 75 million speakers worldwide.

Next time you're visiting Rwanda, home to the majority of the world's ~12 million Kinyarwanda speakers, now you can use Google Translate to help you find the best Isombe (a local dish) near you → https://t.co/A5ujn1pSUB pic.twitter.com/75OG35QaDR

Google explains that these languages have had a delayed arrival to the service because of their lack of online content, and “Translate learns from existing translations, which are most often found on the web.” The company stated instead that advancements in machine learning tech and help from the Google Translate Community brought these languages to life on the platform.

The tool supports both text and website translation for all five languages, and speakers of them have been invited to join the Google Translate Community to improve the translations.

Support for all the new languages began rolling out Wednesday. JB