Romantic attachment extremes may be associated with poor money management 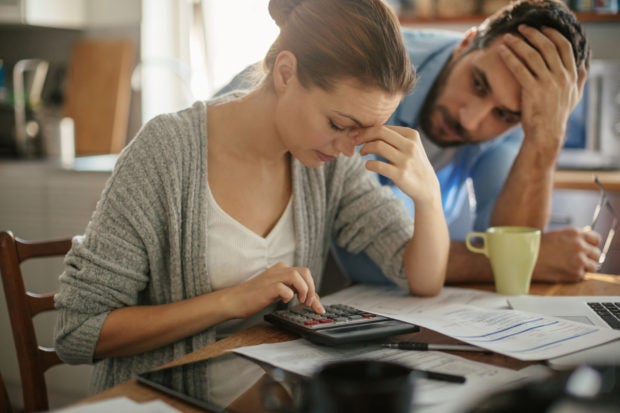 People with “insecure attachment orientations” have low levels of satisfaction with their romantic relationships and may also have greater difficulties managing their finances, a new American research study reports.

People who experience difficulties in romantic relationships caused by high attachment avoidance, which makes them very reluctant to sacrifice their independence, or attachment anxiety, which makes them appear clingy (two extremes of attachment orientation that are defined as “insecure”) are more likely to suffer from low life satisfaction, points out a recent study published in the Journal of Family and Economic Issues.

More surprisingly, the survey also indicated that people suffering from attachment anxiety are not good at managing their money “responsibly” and are usually aware of it. Responses from those with high attachment avoidance also highlighted a propensity to engage in irresponsible financial behavior. However, unlike their peers at the other end of the spectrum, people in this latter category did not report low satisfaction with their financial situation.

According to the principal author of the study, Xiaomin Li, a researcher at the University of Arizona, reasons for financial mismanagement differ depending on the nature of the attachment disorder. A person who fears being abandoned by a loved one, for example, is more likely to spend money on expensive gifts, while a person who fears commitment is more likely to assert his or her independence in a conspicuous way by showing off valuable possessions.

“Some researchers have found that people with high attachment avoidance place a high value on materialism,” points out Xiaomin Li in a press release. The researcher is hoping that future studies will continue to explore the way in which non-financial factors such as attachment orientation can impact financial behaviors and perceptions and influence overall life satisfaction. IB /ra

Struggling to get a date? You might be too intelligent, says new study