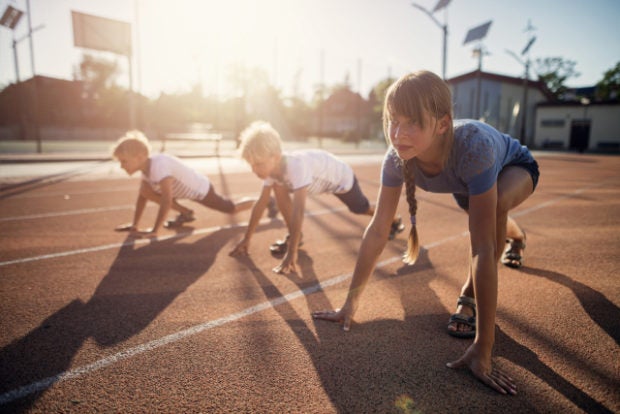 The researchers found that on average children burned 170 calories per game, while the average caloric intake from post-sport snacks was 213 calories. Image: Imgorthand / IStock.com

New American research has highlighted the harmful and potentially addictive nature of sweet snacks eaten by children after sports. The study recommends that parents replace fruit juice and soft drinks with water, and baked goods with fruit and nuts.

After football, swimming or judo, your child will probably want to compensate for his or her efforts with a good snack. But be careful that the snack in question is not too sweet, say researchers at Brigham Young University.

Scientists have found that children’s snacks often include sweetened fruit juice and soft drinks. Lori Spruance, an assistant professor at Brigham Young University who led the study, believes that children are constantly immersed in a “snack culture” what with birthday parties and festive events at school and at home.

The research study published in the American Journal of Health Behavior followed 189 third and fourth graders involved in a range of competitive sports, including soccer, softball and baseball, and compared the intensity of their physical efforts with the snacks they consumed after games.

They found that parents brought snacks after the games in 80% of cases and almost 90% of drinks were sweetened. Physical activity was monitored using the SOFIT method, which involves tracking a child’s activity on a scale of 1 to 5 every 10 seconds.

The researchers found that on average children burned 170 calories per game, while the average caloric intake from post-sport snacks was 213 calories. At first glance, this difference may not seem like much (43 additional calories), but it can amount to thousands of extra calories per year for children who practice a sport once or twice a week, point out the authors of the study.

“So many kids are at games just to get their treat afterwards, which really isn’t helping to develop healthy habits long term,” points out Lori Spruance.

To limit the harmful effects of excess sugar on children’s health, the researchers recommend a number of simple solutions for parents, such as replacing fruit juice with water, bringing fruit instead of industrial chocolate or cereal bars, and opting for a “healthy” source of protein, such as nuts. NVG