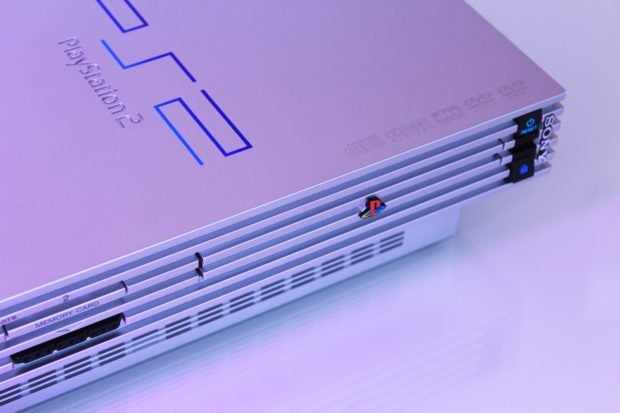 The PlayStation 2, the console that leveled up the gaming landscape since its launch, is now 20 years old.

The PS2 was first released in Japan on March 4, 2000, before getting distributed in North America, Europe and Australia later in the year. It remains the best-selling video game console of all time with 155 million units sold worldwide, as per Sony.

The first PlayStation, launched in 1994, ditched game cartridges for the CD-ROM format, upping visuals, sound and content of games. The PS2 pushed this further by using both CD-ROM and DVD-ROM formats.

Also part of the appeal of the PS2 was that it was backward-compatible, meaning the games and hardware of the original PlayStation could be used on it. It had a built-in DVD player too, and the PS2 was competitively priced with standalone DVD players.

During its 12-year run, it overpowered competitors such as Sega’s Dreamcast, Microsoft’s Xbox and the Nintendo GameCube.  The PlayStation 2 was finally discontinued in December 2012 in Japan.

With the rise of various technologies such as smartphones and PCs, the home console market has struggled. The PlayStation 3, released in 2006, was only able to sell 87.4 million units as of March 2017. While the success of a home console hitmaker like the PS2 seems unlikely to be reproduced, the way it changed gaming lives on.  /ra