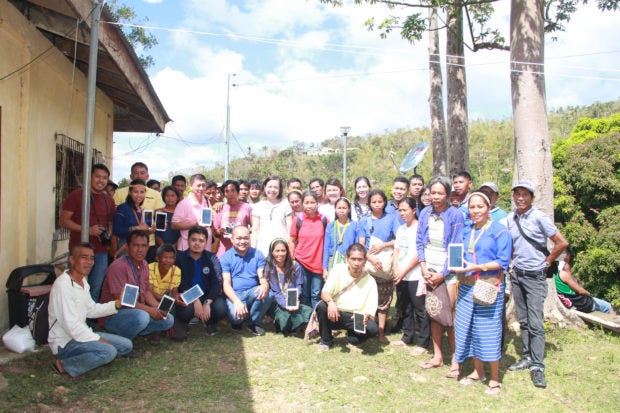 The e-dictionary, a product of the research titled “Language Preservation and Documentation of Hanunoo: Saving the Mangyan Culture”, aims to “promote and preserve the language and to add impetus to future collaborative work with the speech community,” DLSU said in a statement on Tuesday.

It was the Department of Science and Technology-National Research Council of the Philippines which funded the research. 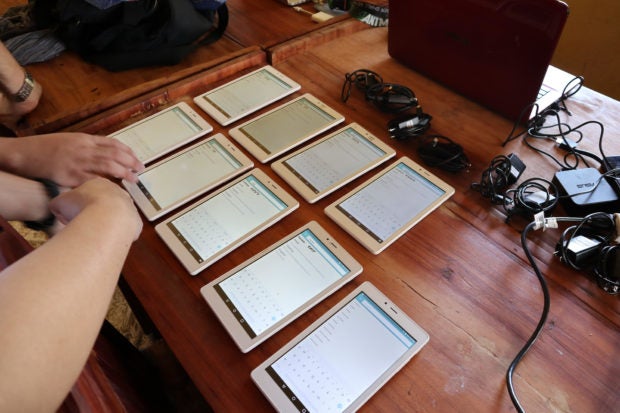 A team composed of faculty members and students from De La Salle University (DLSU) has developed a mobile app and a website featuring the first Hanunoo Mangyan e-dictionary. Photo courtesy of DLSU

Hanunoo is one of the eight ethnolinguistic groups comprising the Mangyans of Mindoro island. The other ethnic groups are Iraya, Alangan, Tadyawan, Tau-buid, Bangon, Buhid, and Ratagnon.

According to the multi-disciplinary team, they are eyeing to develop similar dictionaries for the other Mangyan languages in the future.

DLSU said its research initiative was a response to the call of former Education Secretary Bro. Armin Luistro, FSC, for higher education institutions to adopt one indigenous Philippine language for preservation and revitalization.