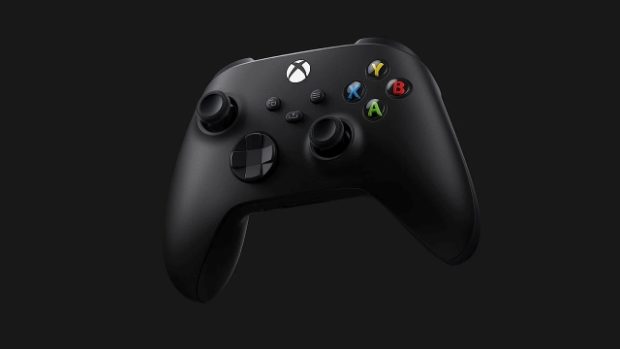 While the Xbox Series X’s gamepad looks like part of the same family, it’s toting a new share button as well as an upgraded analog control pad, among other things.

The Xbox Series X controller isn’t going to look too different from its Xbox One equivalent.

One notable addition is the presence of a Share button.

That’s to better enable “capturing and sharing epic or meme-worthy moments,” according to an in-house Q&A with one of Xbox’s Senior Designers, Ryan Whitaker.

Size-wise, it’s to accommodate hands “similar to those of an average 8-year-old,” a move that’s to “improve accessibility and comfort for hundreds of millions more people without negatively affecting the experience for those with larger hands.”

The new directional pad juts out from a recessed circle, halfway between the plus-shape of the original Xbox One controller and the circular, polygonal hybrid of the Xbox Elite gamepad.

Compliance with the Bluetooth Low Energy standard should make for straightforward connection to Series X and Xbox One consoles, as well as PC, Android and iOS devices, as Xbox aims to maintain and extend its position as a default gamepad option.

What the controller profile doesn’t show is the back or the top of the new gamepad.

As well as the standard double pair of shoulder buttons — two bumpers and two triggers — the Elite Controller, for example, accommodated another four finger paddles on its rear side.

Sony’s PlayStation brought out an official Back Button Attachment for the PS4’s DualShock 4 controller in January 2020, after third-party gamepad manufacturers had made similar augmentations to their alternative controllers, lending credence to the argument that extra buttons could be present on the DualShock 5.

Both the Xbox Series X and PlayStation 5 are launching, along with their new controllers, for towards the end of the year for Holiday 2020.

PlayStation executives at Sony have elected to stay quiet on hardware and gamepad specifications for the time being, though it’s thought that the PS5 will seek to match the XSX. NVG