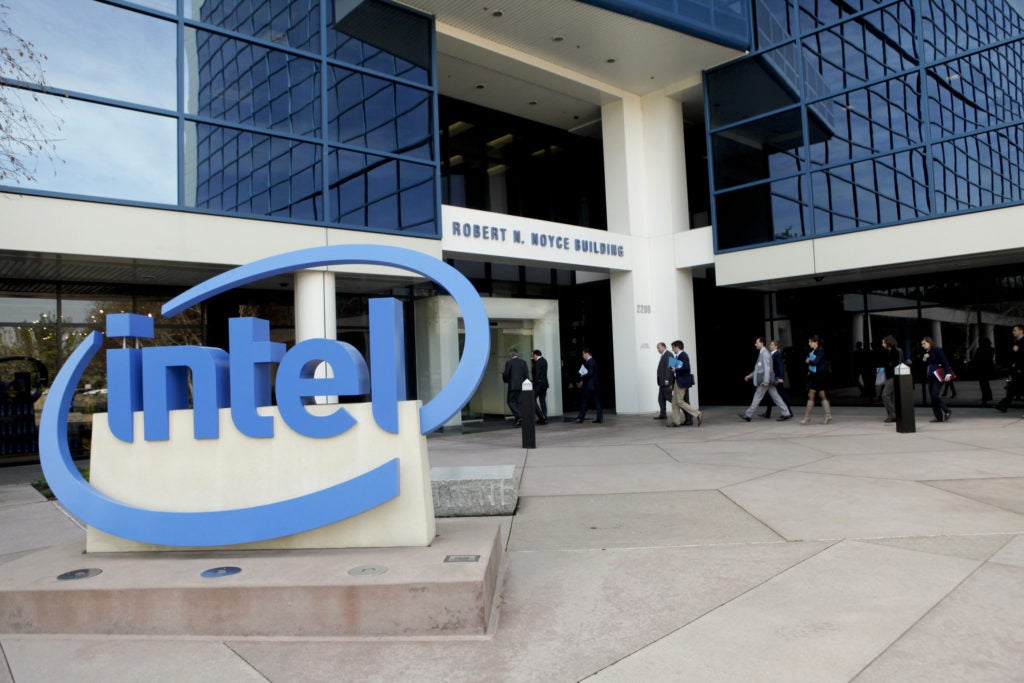 American tech giant Intel is working on making their brain-mimicking computer chip able to smell just like humans and animals do — or at least make it think it does.

Through Intel Labs’ neuromorphic computing group, senior research scientist Nabil Imam along with olfactory neurophysiologists at Cornell University are building the mathematical algorithms to make it work, as per Intel on March 16.

“My friends at Cornell study the biological olfactory system in animals and measure the electrical activity in their brains as they smell odors,” Imam said.

Based on the data they recorded, Imam and the other scientists were able to derive a set of algorithms that they configured to their self-learning neuromorphic computing chip, which is codenamed Loihi.

Imam and his team took a dataset of the activity of 72 chemical sensors responding to 10 odors. They then transmitted the responses to Loihi “where silicon circuits mimicked the circuitry of the brain underlying the sense of smell.”

The chip then “rapidly learned neural representations” of the 10 odors, rendering it able to identify the smells even when there is strong background interference.

Loihi is designed to mimic the brain’s basic mechanics as it is inspired by how neurons communicate and learn, which makes machine learning faster and requires much lower power, just like biological brains.

“The self-learning capabilities prototyped by this test chip have enormous potential to improve automotive and industrial applications as well as personal robotics,” said Dr. Michael Mayberry.

According to Imam, their research may one day be used in many fields such as environmental monitoring by equipping robots with Loihi, allowing these to detect hazardous materials or do quality control chores in factories. It can also be used in medical diagnoses, since it can make the detection of diseases that emit certain types of odors easier.

The scientist, however, noted that there are still lots of challenges to overcome with the technology. As it is hard even for humans to differentiate scents themselves, because some odors induce similar neural activity patterns in our brains, the brain-mimicking chip might also have the same troubles.

“These are challenges in olfactory signal recognition that we’re working on and that we hope to solve in the next couple of years before this becomes a product that can solve real-world problems beyond the experimental ones we have demonstrated in the lab,” Imam explained. Ian Biong/JB