Could 30 minutes of music a day reduce pain after a heart attack? 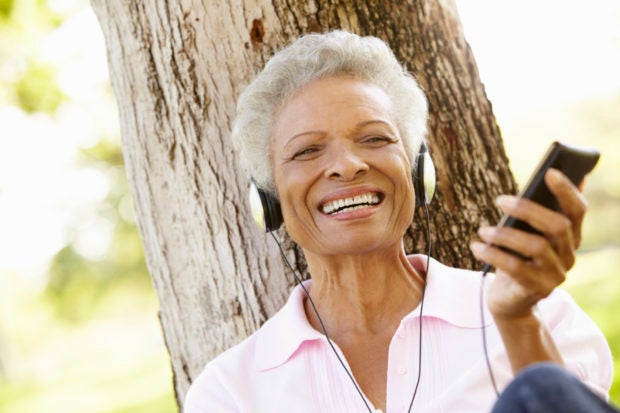 Listening to music each day could reduce the pain experienced after a heart attack, according to new research. Image: Istock.com/Cathy Yeulet via AFP Relaxnews

New European research has found that individuals who listen to just 30 minutes of music a day after having a heart attack may experience less pain and anxiety.

Led by researchers at the University of Belgrade School of Medicine, Serbia, the new study looked at 350 patients who had been diagnosed with heart attack and early post-infarction angina, which refers to the episodes of chest pain experienced soon after a heart attack.

Half of the patients were randomly assigned to receive the standard treatments, which includes a variety of medications such as nitrates, aspirin, clot-preventing drugs, beta-blockers, statins, calcium channel blockers, blood pressure-lowering medications and the angina-reducing drug ranolazine, while the other half were assigned to take part in regular music sessions as well as being prescribed the standard treatment.

Those who received music therapy were first tested to see which genre of music their body responded positively to and were then asked to listen to their music for 30 minutes a day at a time when they could sit quietly, preferably with their eyes closed.

The patients were all followed for a period of seven years.

The findings, which will be presented at the American College of Cardiology’s Annual Scientific Session Together with World Congress of Cardiology, showed that at the end of seven years, a combination of music therapy and standard treatment appeared to be more effective at reducing anxiety, feelings of pain and the distress caused by pain than standard treatment alone.

The patients who received music therapy had anxiety scores that were on average one-third lower than those who received only standard treatment, they had significantly lower rates of certain heart conditions (including an 18% reduction in the rate of heart failure; 23% lower rate of another heart attack; 20% lower rate of needing coronary artery bypass graft surgery; and 16% lower rate of cardiac death) and they reported lower angina symptoms by about one-quarter.

“There have been very few studies analyzing the effects of music on heart conditions,” said Predrag Mitrovic, M.D., Ph.D., the study’s lead author. “Based on our findings, we believe music therapy can help all patients after a heart attack, not only patients with early post-infarction angina. It’s also very easy and inexpensive to implement.”

Mitrovic explained that music could help fight against the activity of the sympathetic nervous system, the part of the nervous system that puts our “fight-or-flight” response into action and increases heart rate and blood pressure, which can put added strain on the cardiovascular system. IB/RGA