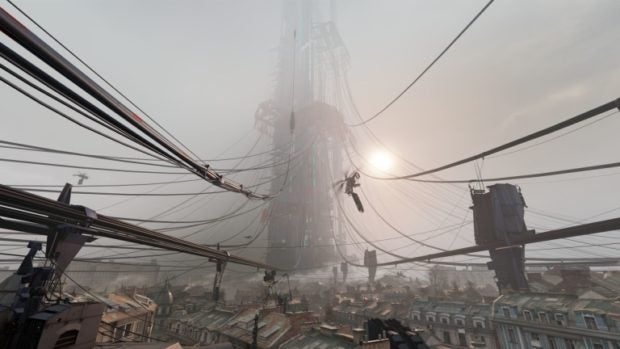 Though early adopter excitement and sunk cost bias may factor into players’ enthusiasm, a VR-compatible computer can cost upwards of $700 (P35,600) from scratch, with headset systems priced $179 to $999 (P9,100 to P50,800), “Half-Life: Alyx” has been received as a triumphant continuation of an influential franchise and high point for VR to date.

A 98% recommendation rating ranks better than each preceding entry to the “Half-Life” franchise, dormant since 2007’s “Half-Life 2: Episode Two”.

“Black Mesa”, a fan remake, comprehensive overhaul and expansion of the original “Half-Life”, which reached version 1.0 in early March after a combined 15 years of development, has attained a 95% rating.

As “Half-Life: Alyx” was released for free to owners of Valve Index headsets or controllers, its presence in Steam’s revenue-based sales charts is due to purchases by owners of other VR systems.

At the time of Steam’s February 2020 Hardware Survey, 7.66% of users with VR systems had an Index; Facebook’s Oculus Rift and Oculus Rift S made up a combined 53.68% of VR ownership, 26.25% had the HTC Vive (Valve’s first VR headset collaboration), and 8.47% a Windows Mixed Reality setup.