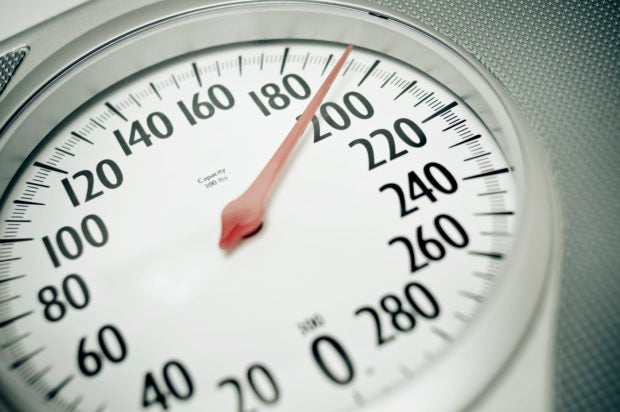 Thigh circumference could help serve as a measure of risk of high blood pressure among overweight and obese individuals. Image: iStock/Tsuji via AFP

Carrying more weight around the thighs appears to be linked to lower blood pressure and possibly a lower risk of heart disease among people who are obese or overweight, according to new Chinese research.

Carried out by researchers at Shanghai Jiao Tong University School of Medicine and Fudan University, Shanghai, the new study looked at a group of 9,250 Chinese men and women aged 40 or older, of whom 5,348 were overweight and obese, and 4,172 were normal weight.

Each of the participants had their thigh circumference measured, with the measurement taken directly below the gluteal fold of the thigh. The participants’ blood pressure and cholesterol levels were also recorded.

The results also held true even after the researchers had taken into account age, body mass index and waist circumference.

“In contrast to stomach fat, leg fat may be beneficial for metabolism. The most likely cause of this association is that there is more thigh muscle and/or fat deposited under the skin which secretes various beneficial substances that help keep blood pressure in a relatively stable range,” said study author Dr. Zhen Yang.

Measuring thigh circumference could be an easy and low-cost way of detecting high blood pressure, say the researchers, which could in turn help reduce the risk of other health conditions such as heart disease if high blood pressure is treated early.