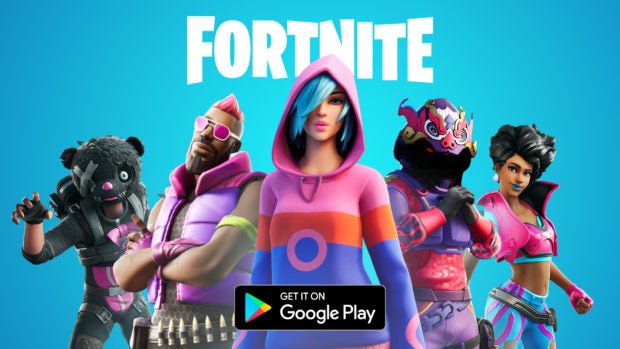 Want to play “Fortnite” on Android but don’t want to install apps from outside the Google Play store?

Having launched on Android in August 2018 as an independent app direct from Epic Games (or via Samsung’s Galaxy Apps suite), the belated presence of “Fortnite” on Google Play means less revenue for Epic but greater security for Android users.

By downloading the popular mobile, console and computer game’s Android version from the Play Store, users no longer have to modify their phones’ security settings to install it and its updates.

Studio executives characterized the percentage as disproportionate in relation to services rendered.

The company has since launched its own PC gaming storefront, the Epic Games Store, which takes a much lower 12% cut as part of its own positioning. CL