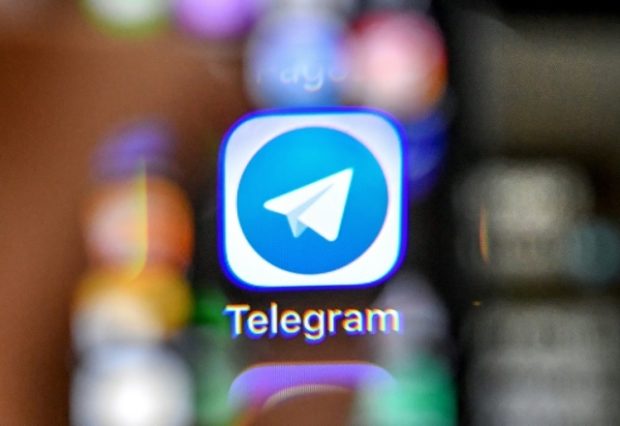 The Telegram messaging service has announced it is ending an ambitious cryptocurrency and payments system project after a legal battle with regulators in the United States.

“We are announcing the discontinuation of our blockchain project,” Telegram founder Pavel Durov announced on his Telegram channel late Tuesday, saying it was a “sad day.”

The Telegram Open Network (TON) platform based on blockchain technology was designed to be a secure payments system, offering an alternative to Visa and Mastercard.

Telegram raised a record sum of $1.7 billion from 200 private investors during a massive initial coin offering (ICO) for its virtual currency “Gram.”

The U.S. Securities and Exchange Commission (SEC) brought legal action against Telegram for its 2018 ICO accusing the company of launching an unregistered securities sale.

In March this year, a U.S. judge ruled the project could not go ahead until the dispute was settled.

Durov said some of Telegram’s best engineers had been working for two and a half years on the “next generation” project.

He said the U.S. court ruled the TON platform could not be used anywhere in the world because U.S. citizens might find a way to access it once it launched.

“The United States can use its control of the dollar and the global financial system to close any bank or bank account in the world,” Durov said, adding it was “unfortunate” most of the world was dependent on decisions made by US politicians.

Telegram was launched in 2013 by Russian brothers Nikolai and Pavel Durov.

Canada drug store chain to use blockchain to trace cannabis