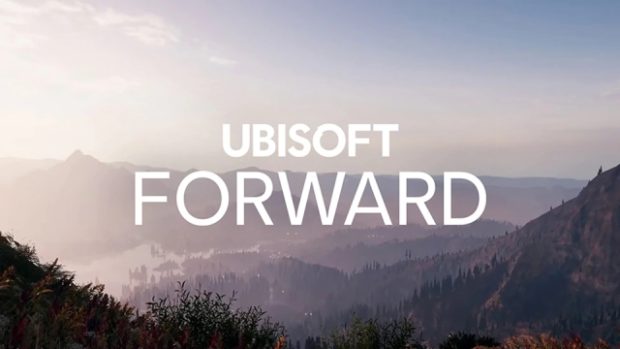 Ubisoft Forward is likely to bring a heavy focus to ‘Assassin’s Creed Valhalla,’ given its high profile, cross-platform plans. Image: Courtesy of Ubisoft via AFP Relaxnews

In the absence of the 2020 Electronic Entertainment Expo, a number of video game publishers are hosting their own online showcase events.

Among them will be Ubisoft, the French-headquartered publisher and worldwide studio network behind the “Assassin’s Creed”, “Tom Clancy’s” and “Just Dance” franchises.

It didn’t specify any titles for the showcase, but has only recently revealed “Assassin’s Creed Valhalla”, a Viking-themed entry to its long-running action-adventure series; the game is being prepared for not only the PlayStation 4, Xbox One, PC and Google Stadia, but also, bearing its last-quarter debut in mind, late 2020’s new Xbox Series X and PlayStation 5 consoles.

Sticking with the same franchise, turn-based tactical mobile game “Tom Clancy’s Elite Squad” is already in a regional soft launch on Android, with an iOS version in development after having been announced at E3 2019.

Alongside them, Ubisoft has sci-fi sports game “Roller Champions” scheduled for a full release in the first half of this year — and, as we draw closer to June, quite possibly around the time that Ubisoft Forward takes place; joining it on PC in 2020 should be a new entry to town management franchise “The Settlers”.

Looking further ahead, myths and legends action-adventure “Gods and Monsters”, whose art style and scope has been favorably compared to Nintendo’s excellent “The Legend of Zelda: Breath of the Wild”, and near-future vigilante jaunt “Watch Dogs: Legion” have been forecast for release before the end of March 2021.

And though it’s not clear how far along open seas combat jig “Skull & Bones” and long-awaited sci-fi fantasy “Beyond Good and Evil 2” might be, they could yet venture out for Ubisoft Forward. RGA