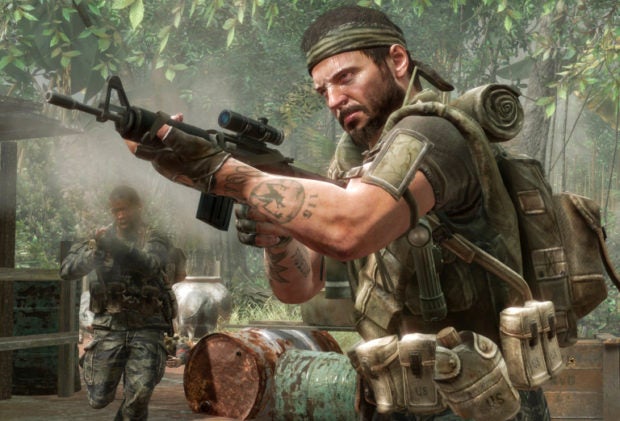 The original “Call of Duty: Black Ops” was set in the 1960s Cold War and Vietnam War eras. Image: Activision/Treyarch via AFP Relaxnews

Ten years on from “Call of Duty: Black Ops” and it looks like franchise fans are going back to the 1960s.

An established leaker has floated “Call of Duty: Black Ops Cold War” as the name of 2020’s paid computer and console entry to the long-running blockbuster franchise.

That would connect the dots between a smattering of keycode-access underground bunkers left within free battle royale companion “Call of Duty Warzone”, the discovery that one of the bunkers contains a nuclear warhead, and a datamined model for an iconic Cold War spy plane, the Lockheed U-2.

“Call of Duty” leaker Okami posted a modified cover for 2010’s “Call of Duty: Black Ops” to Twitter, after which Eurogamer confirmed the new game’s title with its own source or sources.

Studio staff have indicated that “Call of Duty: Warzone” will be able to weave together threads from past and future “Call of Duty” games.

March 2020’s free “Warzone” game, released for PlayStation 4, Xbox One and PC, built on the “Black Ops 4” experience of a large, online multiplayer last-person-standing mode in the vein of other popular Battle Royales such as “Fortnite”, “Knives Out”, “Free Fire”, “PUBG” and “Apex Legends”.

“Call of Duty: Warzone” is expected to support late 2020’s Xbox Series X and PlayStation 5 consoles in due course. JB