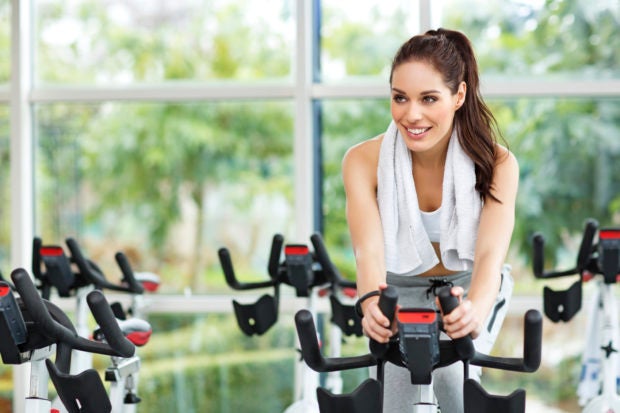 New research has found that individuals who meet physical activity guidelines may have a lower risk of death.

Carried out by an international team of researchers, the new study looked at 479,856 American adults aged 18 to 85 years old who took part in the National Health Interview Surveys from 1997 to 2014.

The participants were asked to report how much of their leisure time each week was spent doing aerobic physical activity and muscle-strengthening activity to see whether they met United States guidelines. These guidelines recommend at least 150 minutes of moderate-intensity exercise per week, or at least 75 minutes of vigorous-intensity aerobic activity per week, and moderate-intensity or higher intensity muscle-strengthening activity on at least two days per week.

The researchers also looked at national death records over an average of nearly nine years to investigate the rates of death from any cause, as well as from eight specific causes including cardiovascular disease (CVD), cancer, chronic lower respiratory tract diseases, accidents and injuries, Alzheimer’s disease and diabetes.

The findings, published by The BMJ, showed that during the study, only 16% of the participants fully met the recommended activity levels. Moreover, those who did fully meet the guidelines for both muscle strengthening and aerobic activities benefited from a 40% reduced risk of death from any cause.

The researchers point out that as an observational study, they can’t establish a cause-and-effect relationship. They also relied on the participants’ self-reports of their activity levels, which can be prone to errors.