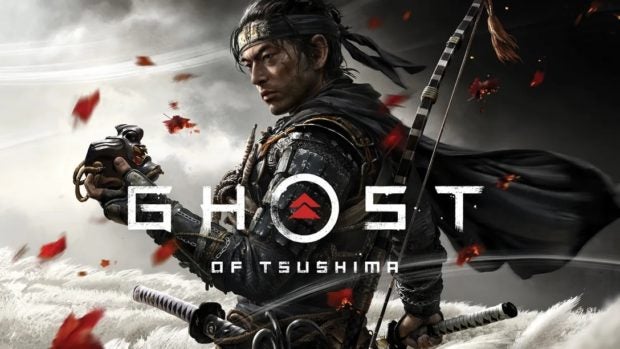 “Ghost of Tsushima” is the final tentpole exclusive for PlayStation 4 before the PS5 arrives. Image: Sucker Punch Productions/Sony Interactive Entertainment via AFP Relaxnews

“Ghost of Tsushima” sold 2.4 million copies in its first three days to become the PlayStation 4’s fastest-selling new game not already related to an existing franchise.

Its tally pushes the July 17 release past 2017’s “Horizon Zero Dawn”, which accumulated 2.6 million over two weeks and is due a tentpole sequel on the PlayStation 5 in 2021, “Horizon Forbidden West”. Before then, 2015’s “Bloodborne” sold 1 million copies in a week.

Three-day sales tallies are not only a measure of demand in the immediate aftermath of release but also an indicator of interest in a game during its sometimes years-long pre-release marketing cycle. Advanced orders for “Ghost of Tsushima” went live in December 2019.

Frequently compared to Ubisoft’s long-running blockbuster “Assassin’s Creed” franchise for its relatively open-ended nature and detailed recreation of a specific historical period, “Ghost of Tsushima” was revealed in October 2017 as part of Sony’s four-game, mid-2018 presentation at the Electronic Entertainment Expo.

There it shared the stage — or, more accurately, a room-to-room staged presentation experience — with September 2018’s “Marvel’s Spider-Man” (3.3 million in three days, but not a new intellectual property), November 2019’s “Death Stranding” (undisclosed global sales, lifetime estimated at 3.5 million on PS4 in July 2020 per tracking site Gamestat), and “The Last of Us Part II” (4 million in three days, not a new IP).

There’s a reason why Sony avoided direct comparison to franchise sequels in order to highlight the admirable achievement of “Ghost of Tsushima”.

With Microsoft’s Xbox positioning Holiday 2020’s Xbox Series X as both the most powerful games console and an ideal platform for the relatively budget-friendly Xbox Games Pass library subscription service, Sony’s PlayStation is therefore emphasizing the appeal of its exclusive franchises ahead of price confirmation prior to launch. CL

‘Halo Infinite’ to head up Xbox Games Showcase on July 23