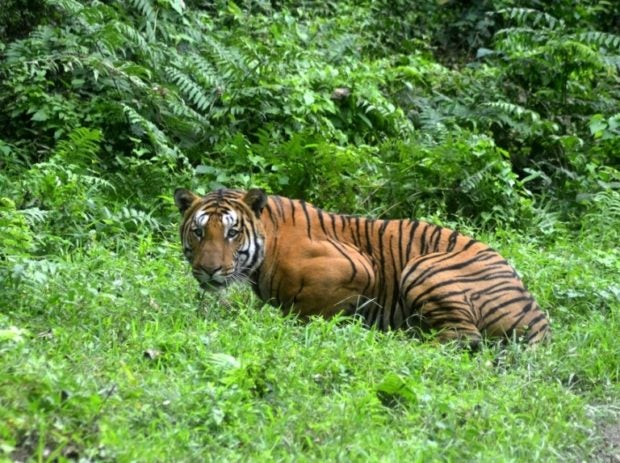 Tiger populations in five countries are making a comeback but the endangered species still faces major threats such as poaching, conservation group World Wildlife Fund for Nature (WWF) and the Indian government said.

India, home to 70% of the big cat’s global population, is among 13 countries that pledged a decade ago to boost feline numbers.

“From a historic population low in 2010, tigers are finally making a remarkable comeback in much of South Asia, Russia and China,” WWF Tigers Alive Initiative head Stuart Chapman said in a statement to mark World Tiger Day on Wednesday.

Chapman said population increases in Bhutan, China, India, Nepal and Russia were “great news” for other threatened species in their habitat, as well as for millions of people dependent on such ecosystems.

But tigers were still under threat from poaching and habitat destruction, while the wild animal populations had fragmented, which increases the risk of inbreeding, the WWF said.

“This has reached critical levels in much of Southeast Asia, where a snaring crisis is decimating wildlife, including tigers and their prey,” the group said.

In a report released earlier this month, the WWF found that there were more than 12 million snares threatening wildlife in the protected areas in Cambodia, Laos and Vietnam.

India released its status report on tigers Tuesday, which detailed the steps taken to conserve the big cats.

The report warned that although the population had grown, many of India’s tiger reserves and protected areas were within larger regions used for “ecologically unsustainable” purposes such as mining.

“Many tiger populations are confined within small protected areas and some have habitat corridors that permit tiger movement between them,” the report added.

But many of the corridor habitats were not protected areas and also at risk due to human activity and development, it said.

The census, carried out between 2018-19, was also included in the Guinness World Records earlier this month for being the largest-ever camera-trap wildlife survey.

The government’s survey results, released last year, found that India had 2,967 tigers in the wild, compared to 1,411 when the first nationwide survey was conducted in 2006.

It showed the population had grown six percent a year between 2006 and 2018. IB