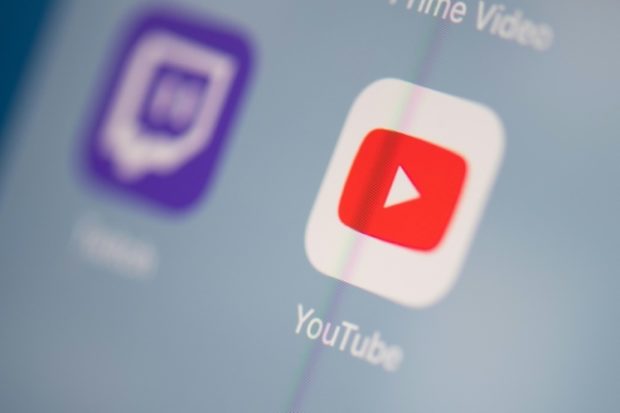 YouTube is seeking to challenge TikTok, and is testing its own short-form format in India. Image: AFP/Martin Bureau

YouTube on Monday began testing a TikTok rival in India, saying it would refine its short video format and roll it out in more countries in coming months.

YouTube Shorts made its debut as TikTok pursues a partnership with Oracle that it hopes will spare it from being shut-down in the United States by President Donald Trump.

But it remained unclear whether the venture would pass muster with Washington regulators.

“Shorts is a new short-form video experience for creators and artists who want to shoot short, catchy videos using nothing but their mobile phones,” YouTube vice president of product management Chris Jaffe said in a blog.

“Over the next few days in India, we’re launching an early beta of Shorts with a handful of new creation tools to test this out.”

YouTube Shorts videos are limited to 15 seconds, according to the Google-owned platform used by some 2 billion people worldwide.

Jaffe noted that Shorts will be modified based on user feedback before being made more broadly available.

But Trump’s claims that TikTok could be used by China to track U.S. federal employees, build dossiers for blackmail and conduct corporate espionage has sparked a diplomatic storm between Washington and Beijing.

TikTok has rejected the charges and sued over the crackdown, contending that the U.S. order was a misuse of the International Emergency Economic Powers Act because the platform is not “an unusual and extraordinary threat.”

Trump effectively ordered the sale of the Chinese company’s U.S. operations by Sept. 20, after which the app would shut down. RGA