Porsche is participating in the development of a new green biofuel 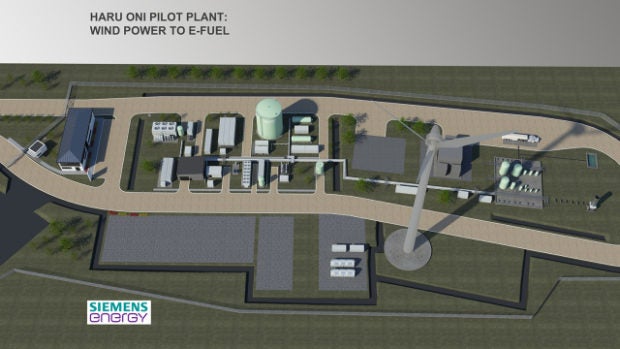 While most carmakers are planning to switch their production over to electrified models by 2030 or thereabouts, some are engaged in the development of new types of biofuel so that their upcoming hybrid models won’t emit any greenhouse gas.

Porsche announced last week a deal with Siemens Energy to develop a carbon-neutral biofuel. The construction of its first pilot plant for this endeavor is underway in Chile.

The concept is to generate green hydrogen to turn it into biofuel. Porsche chose Chile as the location for its first windmills and pilot plant. The windmills will provide electricity used to turn water into hydrogen fuel and oxygen. This 100% clean hydrogen will in turn be transformed into methanol to create a biofuel with no greenhouse emissions.

This biofuel could be used first to power Porsche’s racing cars, but by 2026, Siemens Energy envisions producing 550 million liters of this new 100% green biogas.

Fellow German carmaker Audi has been working on such questions for several years. NVG