Microsoft in talks to buy Discord for over $10 billion — sources 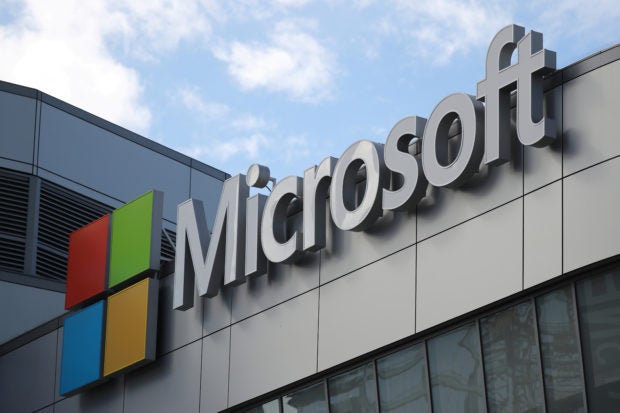 Microsoft is in talks to buy Discord Inc, a messaging platform for gamers, for more than $10 billion, people familiar with the matter said on Tuesday.

The COVID-19 pandemic has boosted the prospects of gaming companies as people stayed at home and turned to video games for entertainment during lockdowns.

Discord, which was valued at around $7 billion as of December, is a platform on which users coordinate group activities such as games, discussions and even virtual parties.

Microsoft has been looking to own mass social media platforms, although its last big deal was the $26.2 billion acquisition of LinkedIn in 2016 as it failed in its bid for short video app TikTok’s U.S. assets in September last year.

Xbox maker Microsoft has also been trying to strengthen its video game offerings, with its $7.5 billion purchase of ZeniMax Media last year, its biggest ever in the field.

Discord has reached out to potential buyers and Microsoft is one of them, Bloomberg News reported earlier, citing people familiar with the matter. One person said it was more likely to go public than sell itself.

The sources requested anonymity as the discussions are private. Microsoft declined to comment, while Discord did not immediately respond to a request for comment. JB