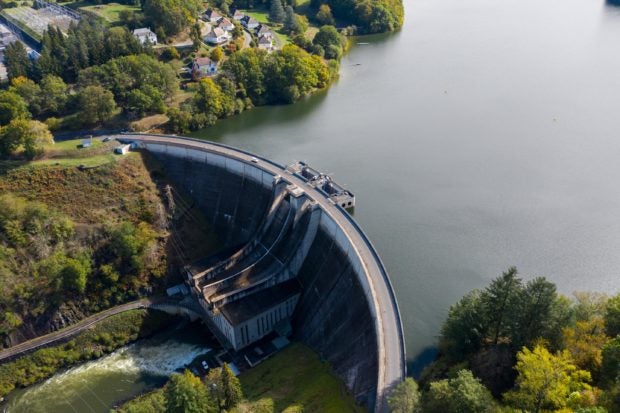 The pandemic has not slowed the deployment of renewable energy. On the contrary, the installation of this type of structure worldwide increased twice as fast in 2020 as in 2019. In 2020, more than 260 additional gigawatts of renewable energy capacity was installed.

According to the International Renewable Energy Agency (IRENA) report, global renewable energy capacity in 2020 was 2 799 gigawatts, an increase of 260 gigawatts in one year. Eighty percent of all new electricity capacity installed is from renewable sources. While hydropower still dominates global capacity 1 211 gigawatts, wind and solar together account for 91% of the increase between 2019 and 2020.

“Despite the challenges and the uncertainty of 2020, renewable energy emerged as a source of undeniable optimism for a better, more equitable, resilient, clean and just future,” said IRENA director-general Francesco La Camera.

China is consolidating its ambition to position itself as a leader in the renewable energy sector. In 2020, the country acquired 136 gigawatts of additional capacity, of which 72 were dedicated to wind power and 49 to solar power. The United States, meanwhile, has increased its share of renewables by 29 gigawatts (an 80% faster increase than in 2019), including 15 gigawatts for solar and about 14 gigawatts for wind.

Africa is also continuing to develop its capacities. In 2020, the amount of new renewable energy capacity added there was 2.6 gigawatts.

The relative growth in renewables can also be explained by a net decrease in fossil fuel power generation capacity in Europe and North America as well as Eurasia, the report says. A total of 60 gigawatts of new fossil fuel-based capacity came online in 2020, compared to 64 gigawatts in 2019. JB