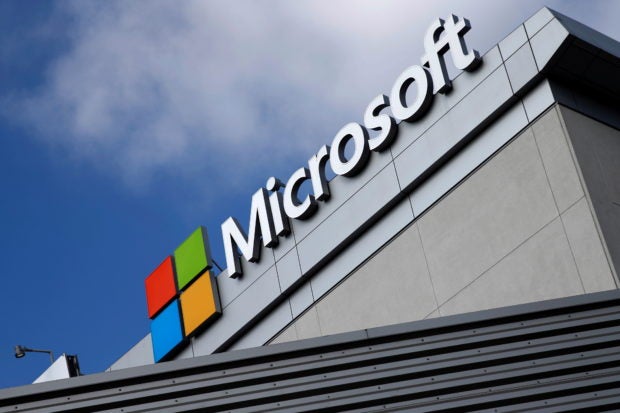 The Internet Explorer 11 computer application will officially be retired and go out of support on June 15, 2022, for certain versions of Windows 10, Microsoft announced via its Windows Experience Blog yesterday, May 19.

“Not only is Microsoft Edge a faster, more secure and more modern browsing experience than Internet Explorer, but it is also able to address a key concern: compatibility for older, legacy websites and applications,” Microsoft Edge partner group manager Sean Lyndersay said in the blog.

Further diving into why Microsoft Edge is the future of Windows, Lyndersay explained that Edge’s “improved compatibility” gives users “dual engine advantage that supports both legacy and modern websites.”

Aside from giving access to sites and apps that require Internet Explorer, Edge is now also built on Microsoft’s newer and more efficient Chromium engine rather than EdgeHTML.

Another reason for the transition is that Edge provides users “streamlined productivity.” With Edge’s dual engine advantage, users can access websites or apps that require specific types of browsers without actually switching browsers.

“Instead of using ‘this browser for this site’ and ‘that browser for that site,’ now you can just use Microsoft Edge,” Lyndersay said.

Edge also has modern features not available on Internet Explorer, including the use of sleeping tabs to free up resources and allowing the use of vertical tabs for easier readability, among others.

Edge also provides “better browser security,” which is the third main reason for Internet Explorer’s coming exit. While the old browser provided monthly security updates, Edge is more agile as it “can issue security patches for immediate vulnerabilities within days, if not hours.”

Edge also offers Microsoft Defender Smartscreen against malware and phishing attacks, as well as Password Monitor, which “scans the dark web to identify if your personal credentials have been compromised.”

Migrating from Explorer to Edge

Internet Explorer users are encouraged to transition to Microsoft Edge before June 15 next year, although Windows 10 users most likely have Edge already installed on their devices.

Passwords, bookmarks and other browsing data from Explorer can also be migrated directly to Edge by following Microsoft’s guide on importing favorites.

Lyndersay, meanwhile, advised organizations that use Explorer to also migrate to Edge due to its said access to legacy websites and apps via its Internet Explorer Mode.

Concerned organizations can check out Internet Explorer Mode, read the getting started guide to IE Mode and use the Configure IE Mode tool for the Enterprise Mode List.

Before the emergence of Edge and other modern browsers, Internet Explorer was the dominating web browser in the world. Launched in 1995, it has already had 11 versions with the latest one being Internet Explorer 11, which was released back in 2013.  /ra

Gilas out to prove Korea win not a fluke; Tab fires back at ‘lucky shot’ remark