“I saw my work gradually transferred to younger engineers who fit the company’s ‘frat bro’ mold,” said his essay on the whistleblower platform Lioness.

Other employees took over his tasks, and management relocated him to another state. Also, he sustained injuries before eventually resigning in June 2022.

What were the age discrimination accusations against SpaceX? 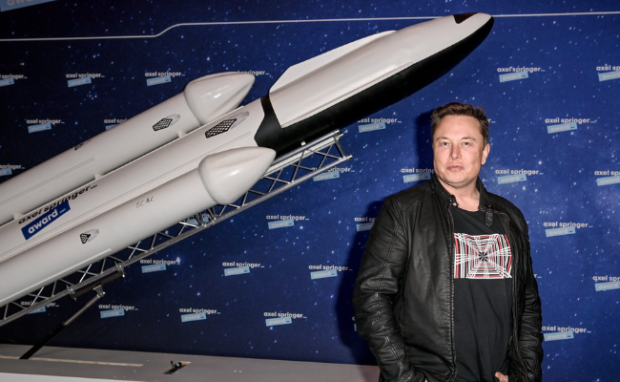 The 62-year-old ex-employee began working for SpaceX in 2018. Johnson expected discrimination due to his age, so he wanted to “break through that.”

The former engineer found himself ‘lugging many thousands of pounds of instruments and equipment around with pallet jacks.”

He told The Verge that he now has two damaged vertebrae due to that experience. Doctors have not specified the cause of his injuries, but he said the aches started while working at SpaceX.

He had to undergo surgery in February 2020. Beforehand, John Johnson said the company started reassigning his roles to younger employees.

Johnson needed to leave work for a week to recover. However, he said his “roles and duties were not restored” when he returned to work.

He lost more of his responsibilities to younger engineers as the months passed. Yet, the ex-employee said they lacked skills and experience.

His Lioness essay reads, “The metrology engineer confided he had only operated one of the most basic instruments a couple of times in a lab class and asked me for training.”

“The manufacturing engineer had no experience with the basic machining process being used.”

Moreover, a manager allegedly asked one of the newer staff members to “shadow” Johnson in case he “might die or retire.”

They said they would investigate, but Johnson writes, “nothing was done to remedy my situation or restore my job duties.”

Elon Musk’s other companies are also having similar problems. For instance, former executive Sinead McSweeney said she could not access her work accounts due to issues with a company email.

In response, many people have turned to alternatives like Mastodon. You can also check your options by reading more Inquirer Tech articles.