The Jobs Safe From AI, And Those That Aren’t | Inquirer Technology

The Jobs Safe From AI, And Those That Aren’t

The past few months have given the world a taste of what artificial intelligence can do. For example, ChatGPT can write your essays, while Stable Diffusion can generate images.

That leaves many people looking for jobs safe from AI. Despite the overwhelming capabilities of AI, some roles still require humans, and you can take them.

This article will discuss some of the AI-proof jobs available. Later, we will also cover the ones AI would likely overtake in a few years.

The jobs safe from AI:

The jobs at risk due to AI:

What are the jobs safe from AI? 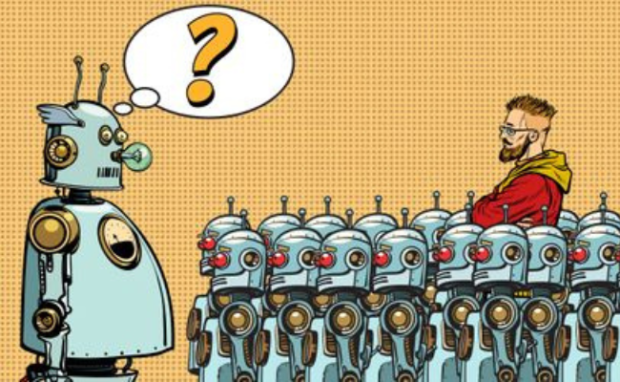 A US rabbi elegantly explained why artificial intelligence is unlikely to take over some jobs. He surprised his congregation when he shared a sermon written by ChatGPT.

Afterward, he told his faithful flock that an AI sermon robot would never have a “Nefesh” or a “soul” in Hebrew.

In other words, Rabbi Joshua Franklin explained that AI could not exhibit empathy. It would not share love and compassion or build relationships with people.

“Those are the things that bring us together,” he said. Based on his teachings, we can say that jobs safe from AI require unique human qualities. 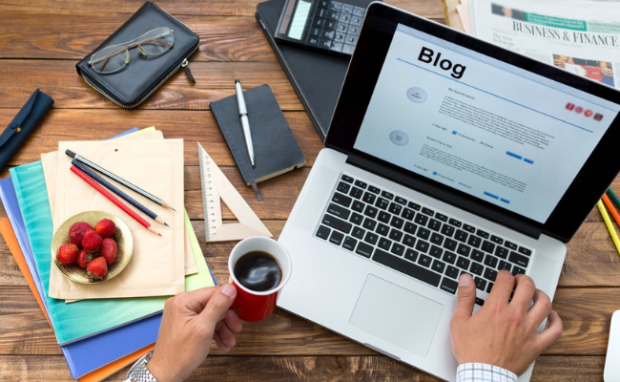 If ChatGPT can write essays and academic papers, why would there be a need for content writers?

Before we answer that, let us briefly discuss how ChatGPT and other AI text generators work. They use language models that use massive amounts of data to produce human-like phrases.

However, it cannot produce original and unique ideas. For example, ChatGPT’s glaring flaw is it can only write about topics before 2021.

It could write about this topic, but it would likely contain numerous factual inconsistencies. More importantly, it would sound bland and unoriginal.

Let us say AI text generators have become widely used worldwide. Eventually, news articles and blogs would become tedious to read as their AI follows the style of other writers.

People would become weary of reading AI content and look for manmade ones with creativity and originality.

According to Futurism, CNET recently tried publishing AI articles. However, it made so many basic errors that “about every four months, a real editor has to look at it and rewrite it.”

Instead of replacing writers, AI tools like ChatGPT enable them to perform their jobs quicker. They could eliminate writer’s block so that the writer could start drafting sooner. 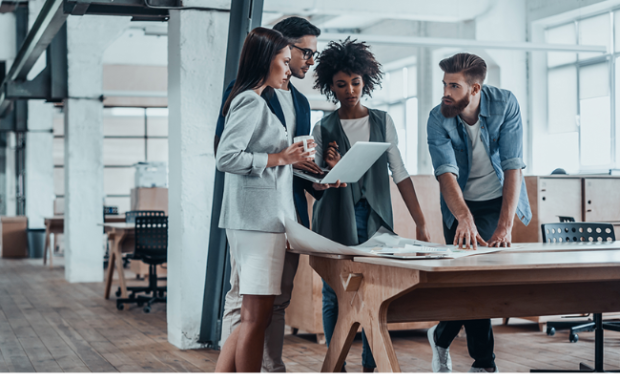 If you regularly use the internet, you have seen numerous AI-powered ads. Nowadays, most marketing campaigns use artificial intelligence to share promos with their target audience.

Effective advertisements have originality and uniqueness that resonate with the target market. On the other hand, AI creates work based on previous content.

Its ads would appear bland and stiff, unlikely to attract customers. A business must augment its strategies with AI, but human marketing experts should manage it. 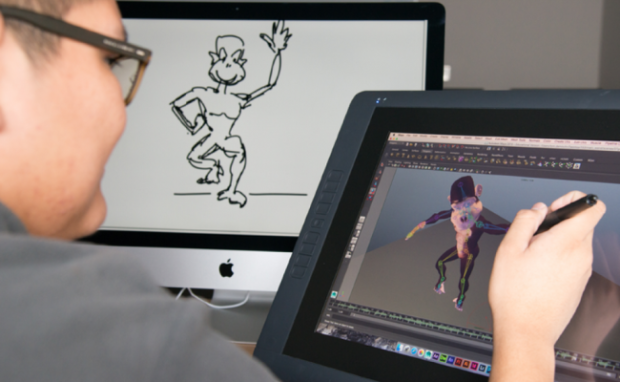 AI image generators like Stable Diffusion perform so well that they recently won an art contest. In response, digital artists erupted into a massive online protest against these tools.

Yet, these creatives have nothing to fear. Graphic design has jobs safe from AI because it relies on creativity.

DALL-E and Stable Diffusion could create anything you want with a simple prompt. For example, it could create realistic versions of cartoon characters.

In response, it would create hundreds of results. Look closely, and you will notice creepy flaws, such as extra fingers!

Another reason why digital artists can breathe a sigh of relief is AI copyright. AI tools may base their original creations on existing ones.

As a result, numerous legal battles occurred between the original creators and those who got similar work from AI tools. 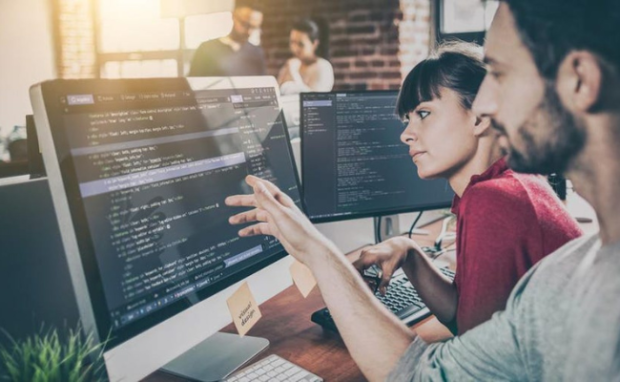 Artificial intelligence can write code and develop programs, yet software developers and programmers are still jobs safe from AI.

You may have noticed a pattern after reading the past entries. AI could create basic content, but humans still need to revise it to become useful.

The same principle applies to programmers. ChatGPT has become smart enough to write code in Python and other programming languages.

However, a programmer should check if the AI-generated program works as intended. It may have no errors, but it may not function according to what a client wants.

Programmers become even more important for complicated projects. Only human experts can rewrite and update them properly. 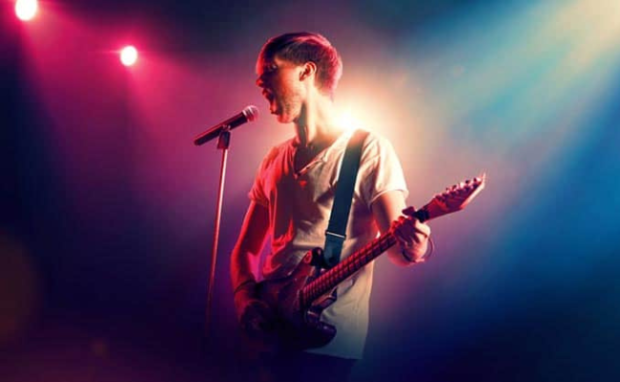 If AI tools can write songs, what is stopping them from producing them too? After all, we have songs that rely on autotune to improve the vocalists’ voices.

Also, you have text-to-speech programs that can dictate words. However, music resonates with the human experience, but artificial intelligence cannot.

Songs make us feel specific emotions, even if they do not have lyrics. AI could create catchy hooks and copy styles from other artists, but it cannot create music that moves people.

What are the jobs at risk due to AI? 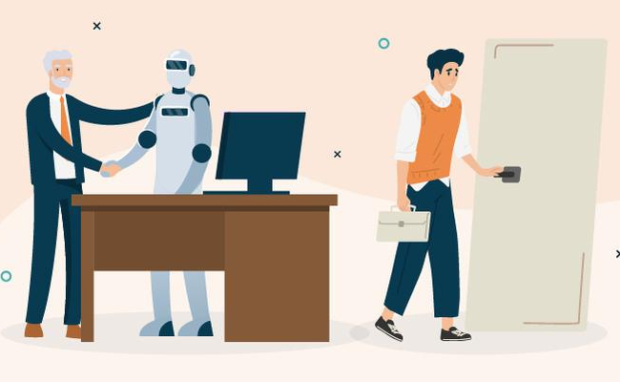 Throughout history, people have created machines to perform too dangerous or repetitive tasks. 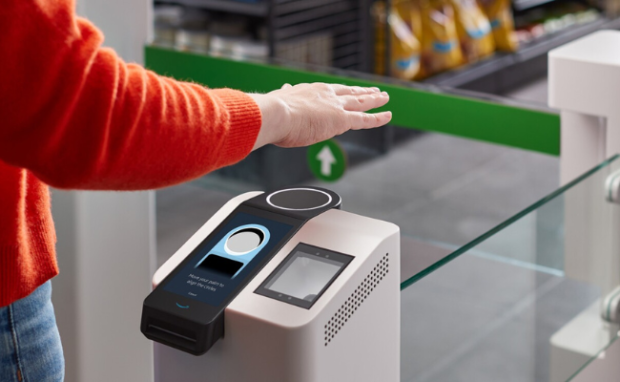 People have become used to online shopping nowadays. Instead of visiting nearby stores, most simply open their favorite eCommerce websites like Amazon.

As a result, many businesses have removed or reduced their physical stores, lessening the demand for cashiers.

It uses a type of AI called machine learning to create palm signatures of Amazon customers. Consequently, they could scan their palms to confirm purchases. 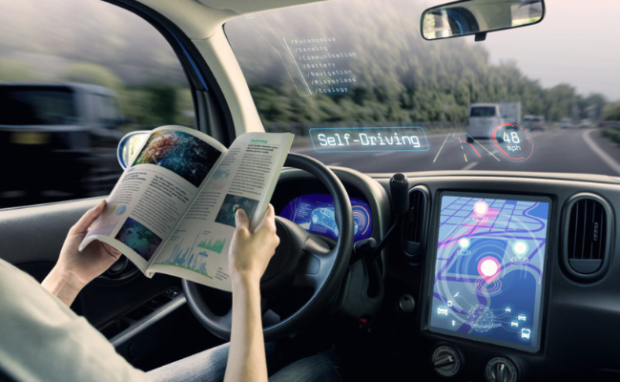 Automotive companies are racing to produce the first fully autonomous vehicle. Tesla is the most popular example nowadays.

In November 2022, Elon Musk’s company launched beta testing for this feature in the United States.

Also, these manufacturers are developing flying cars or eVTOLs that use artificial intelligence to fly without pilots.

As a result, drivers would become obsolete, removing them from the list of jobs safe from AI. 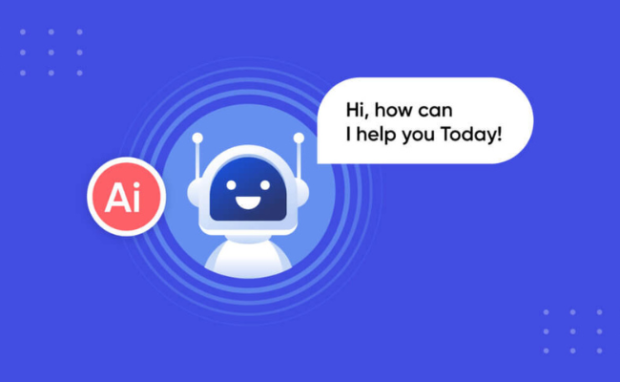 Call center agents speak with customers to answer questions about products and services. Despite requiring human interaction, it is not one of the jobs safe from AI.

We already have chatbots that answer frequently asked questions from potential clients. If they need more details, chatbots could let a human take over.

However, AI could make that a thing of the past. After all, customers speak with representatives because they want to learn more about a brand’s offerings.

That limits the topics that an AI must answer. Developers could use machine learning to train it to detect and mimic human speech.

Eventually, you may speak to an AI customer service representative that sounds indistinguishable from a person.

As a result, the demand for call center representatives would likely decline after a few years. 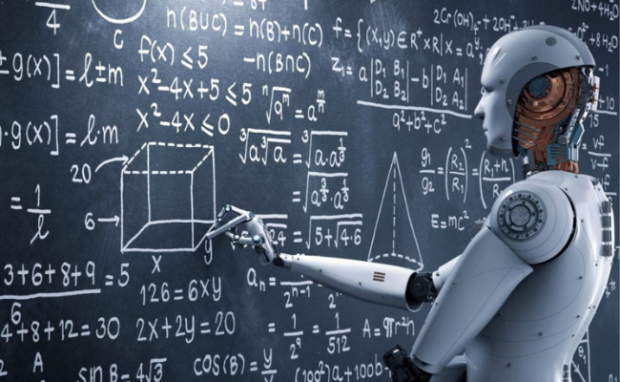 Believe it or not, the teaching profession is prone to an AI takeover. Ironically, the growing demand for teachers fuels the need for automated ones.

The United Nations Educational, Scientific and Cultural Organization or UNESCO explained that issue in its 2016 report.

It states that the world needs to add 20.1 million primary and secondary school teachers to the global workforce.

Also, we need replacements for the 48.6 million expected to leave in the next 13 years. However, training new teachers requires a significant amount of time and money.

That is why some people are trying to develop AI teachers. Schools would not need to pay their salaries nor provide breaks.

A properly programmed digital teacher would not show biases like gender, race, or other preferences.

This possibility is becoming more likely due to China. Futurism reported that the country has been experimenting with AI education since 2019.

If it succeeds, other countries will swiftly implement that standard. Anthony Seldon, a British education expert, said robots would replace teachers by 2027.

5. Lawyer and other legal roles 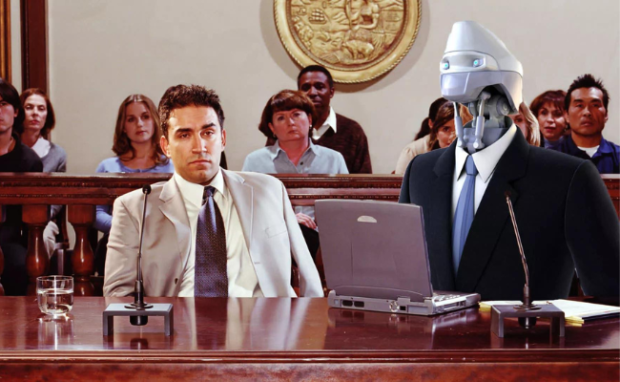 Judges, lawyers, and similar professions are not jobs safe from AI. China has been implementing artificial intelligence in more parts of its legal system, so the world may soon follow.

It is an app that will help a defendant fight a traffic ticket at a court hearing next month. We should expect more projects that would likely replace lawyers with AI.

What Is AI Marketing?

How To Use AI For Business

This technology is evolving at such a rapid pace that we cannot determine its long-term impact. In response, we must learn its developments as they occur.

Fortunately, Inquirer Tech can help you by sharing the latest digital trends so that you can adapt to our changing world.