NTC has no equipment to check telcos’ Internet speed 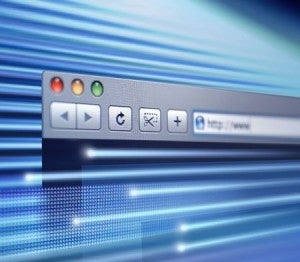 MANILA, Philippines—A National Telecommunication Commission (NTC) official admitted before lawmakers on Tuesday that it has no capacity to look into the slow Internet speed service of the country’s telcos.

During a hearing before the House of Representatives information and communications technology committee, NTC Director Edgardo Cabarios said it does not have the equipment to set a standard for the country’s Internet speed.

“We have no monitoring equipment to determine the speed of telcos,” Cabarios said, noting that they would need an additional P14 million for the equipment.

Because of lack of equipment, the commission has also not set a minimum standard for Internet speed in the country, he said.

ACT Teachers Rep. Antonio Tinio said it seems that the NTC is not properly equipped to do its duty to monitor Internet speed.

“It is clear that the NTC does not have the capacity to monitor Internet speed,” the solon said.

Meanwhile, Cabarios said that even if they could penalize telcos for failing to meet a set of standards for Internet speed, it would only be a penalty of P200 per day according to the Public Service Act.

Tinio said the law should be amended and that the NTC should be properly equipped.

“Do we wonder why consumers are left practically defenseless? Napakapilay pala ng NTC,” he added.

The committee is conducting an inquiry on slow Internet speed, according to Kabataan Rep. Terry Ridon’s resolution calling for a probe on the quality of broadband Internet.