Chrome to block Flash by default 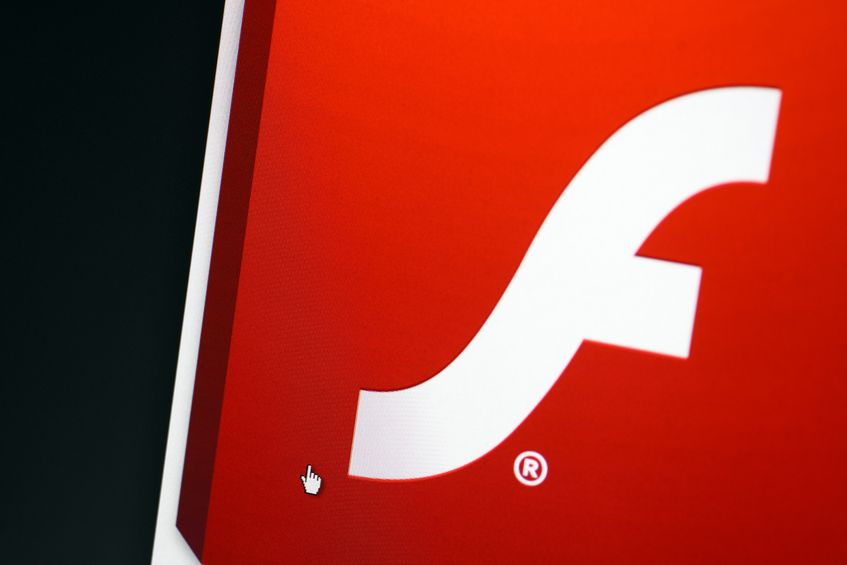 Later this year, Google Chrome will begin blocking Flash content by default, but will whitelist top sites that still use it for one year.  Image INQUIRER.net

The days of Flash are slowly whittling away as Google Chrome also puts the old format to rest.

PC Mag reports that Google has announced its implementation of the “HTML5 by Default” policy for the Chrome browser later this year. If a website requires Flash to work, a prompt will be displayed asking users if they want to run Flash.

Since the Web is still very much saturated by Flash content, Chrome will still support Flash on the top sites that use it including YouTube, Facebook, Twitch.tv and Amazon. The whitelist will expire after a year, according to technical program manager Anthony Laforge. The whitelisted sites, “will be periodically revisited throughout the year, to remove sites whose usage no longer warrants an exception.”

With Firefox, Microsoft Edge, Safari and now Chrome prioritizing HTML5 and actively blocking Flash content, it’s only a matter of time before advertisers and content streamers fully adopt the format and allow Flash to finally kick the bucket after years of service to the internet and netizens.  Alfred Bayle

READ: The time for Flash to be flushed permanently is nigh and Firefox flushing Flash down the drain starting August