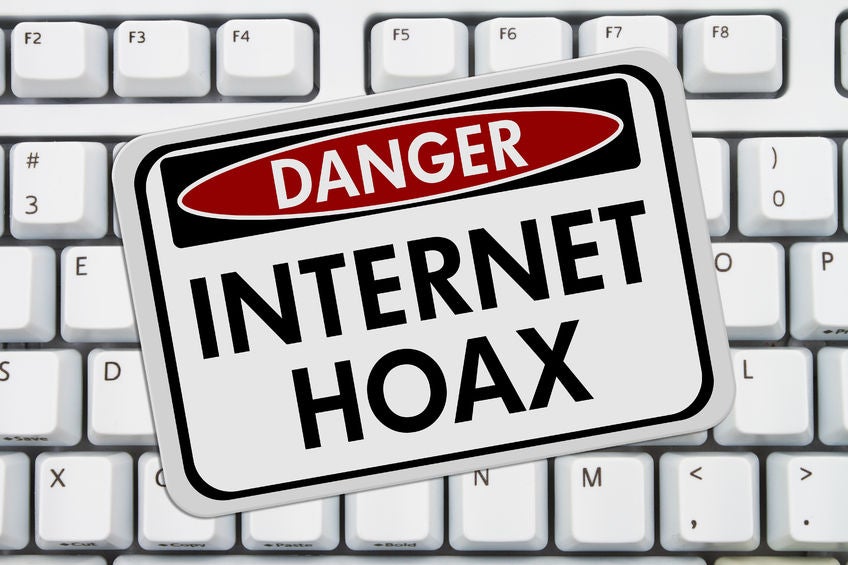 True to its promise of laying down a concrete scheme to fight bogus news stories online, Facebook has teamed up with several fact-checkers in the United States to get the job done.

READ: Facebook in crosshairs as fake news battle heats up

On Thursday, (Friday in Manila) the tech-giant revealed that they will be providing access to professionals from ABC News, FactCheck.org, the Associated Press, Snopes and Politifact to scour and verify each content on its platform.

As per reports from TheNextWeb, the truth-seekers will be given a Facebook-designed tool which evaluates stories that appear inaccurate or seem to come from dubious origins. Stories that have been previously flagged as fake by users will be submitted for review by fact-checkers.

“We believe in giving people a voice and that we cannot become arbiters of truth ourselves, so we’re approaching this problem carefully,” Facebook’s vice president of product for news feed, Adam Mosseri, was quoted as saying in the report.

“We’ve focused our efforts on the worst of the worst, on the clear hoaxes spread by spammers for their own gain, and on engaging both our community and third party organizations,” the executive added.

Upon inspection, misleading content will be tagged with a ‘disputed’ label, which will also feature a link to a corresponding article explaining why it’s false.

These posts will not be taken down and still appear on News Feeds, but readers will receive a forewarning before sharing it.

In addition to bringing in a third-party for fact-checking, Facebook is also marking down stories that are shared at a significantly lower rate, which could reportedly indicate its authenticity.

The company has also taken a bold stand against spammers that pass themselves as legit news sources, by cutting down  spoof domains and banning sites that consistently spread false information.

“It’s important to us that the stories you see on Facebook are authentic and meaningful,” Mosseri disclosed.

“We’re excited about this progress, but we know there’s more to be done. We’re going to keep working on this problem for as long as it takes to get it right.” Khristian Ibarrola