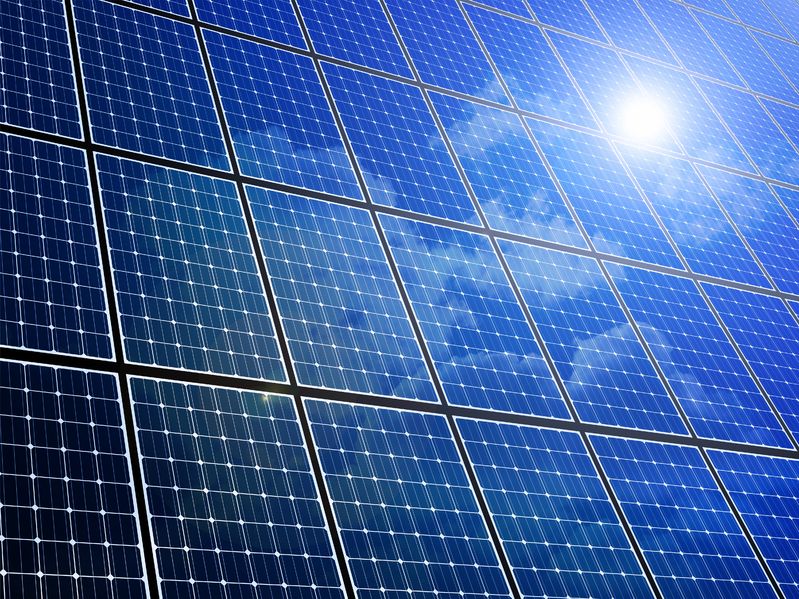 More efficient solar cells would allow for faster charging and more portable solar panels for all our gadgetry. Image: INQUIRER.net

Solar power is considered by many as the ultimate green energy source. Sadly, existing solar cells are largely inefficient in capturing the sun’s energy. However, a Japanese research team recently discovered a way to have solar cells be better at making energy from the sun’s rays.

The researchers under Kaneka Corporation recently announced their development of a silicon-based solar cell that has a record-breaking 26.3 percent efficiency rating.

As reported by Ars Technica, current silicon-based technology for solar cells has a theoretical efficiency limit of 29 percent. The previous record achieved for efficiency was 25.6. A difference of 0.7 may not seem like a big deal but achieving it took a lot of effort from the research side. Additionally, most commercial solar panels have efficiency ratings below 20.

The research team had to analyze various factors that kept solar technology from reaching its theoretical potential. In the end, they decided that reducing optical loss or the way the cell receives light is the best way to up efficiency. Low-resistance electrodes were also moved to the rear end of the solar cell so that the amount of photons captured could be increased. The best part about it? The solar cells that were developed could be made using existing production processes.

In a nutshell, the research could lead to the production of solar panels that can produce more energy, through processes that will not require any specialized or expensive method. There’s still work to be done on how best to assemble the solar cells into commercially viable solar panels, but with this development, consumers may not have to wait long. Alfred Bayle/JB