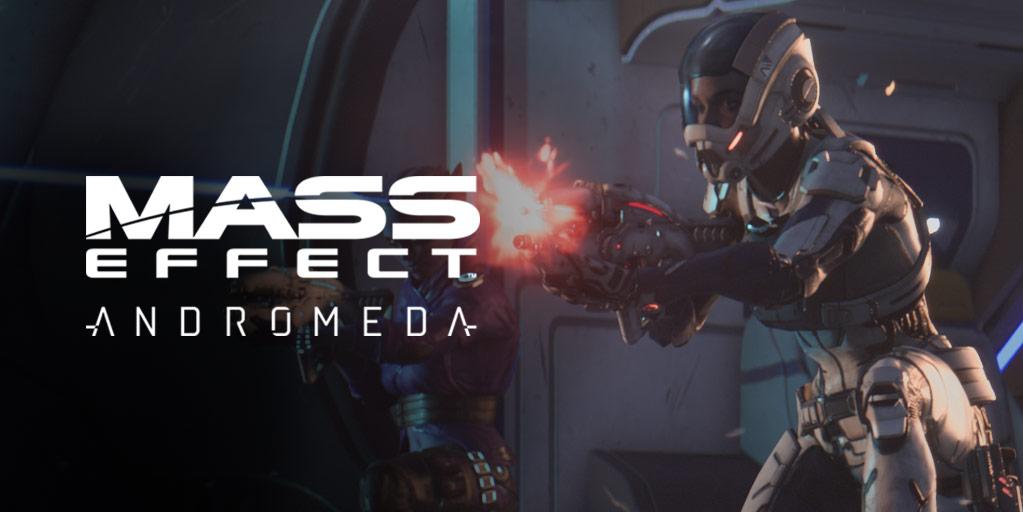 “Mass Effect: Andromeda” was one of the most awaited games for 2017. Sadly, it was not as well received as its creators hoped it would be. Numerous bugs and performance issues plagued the released game to the dissatisfaction of fans of the Mass Effect franchise.

Fortunately, BioWare has not been turning a blind eye. A recent blog post announced that major changes are coming to Andromeda. Starting April 6, patch 1.05 will be rolled out to address a myriad of player concerns.

Some of the things the patch will adjust include lip-syncing and facial animations, multiplayer matchmaking, and voice over bugs to name a few. Check out this list for the complete lineup of changes.

Kotaku, after reaching out to BioWare, notes additional changes that will be applied overtime. These are:

Despite the hiccups, “Mass Effect: Andromeda” has had mostly positive reviews from sites such as Metacritic, Gamespot, IGN, and TrustedReviews. Users would be delighted if the patch can address most, if not all, of the negatives pointed out in the reviews. Alfred Bayle/JB