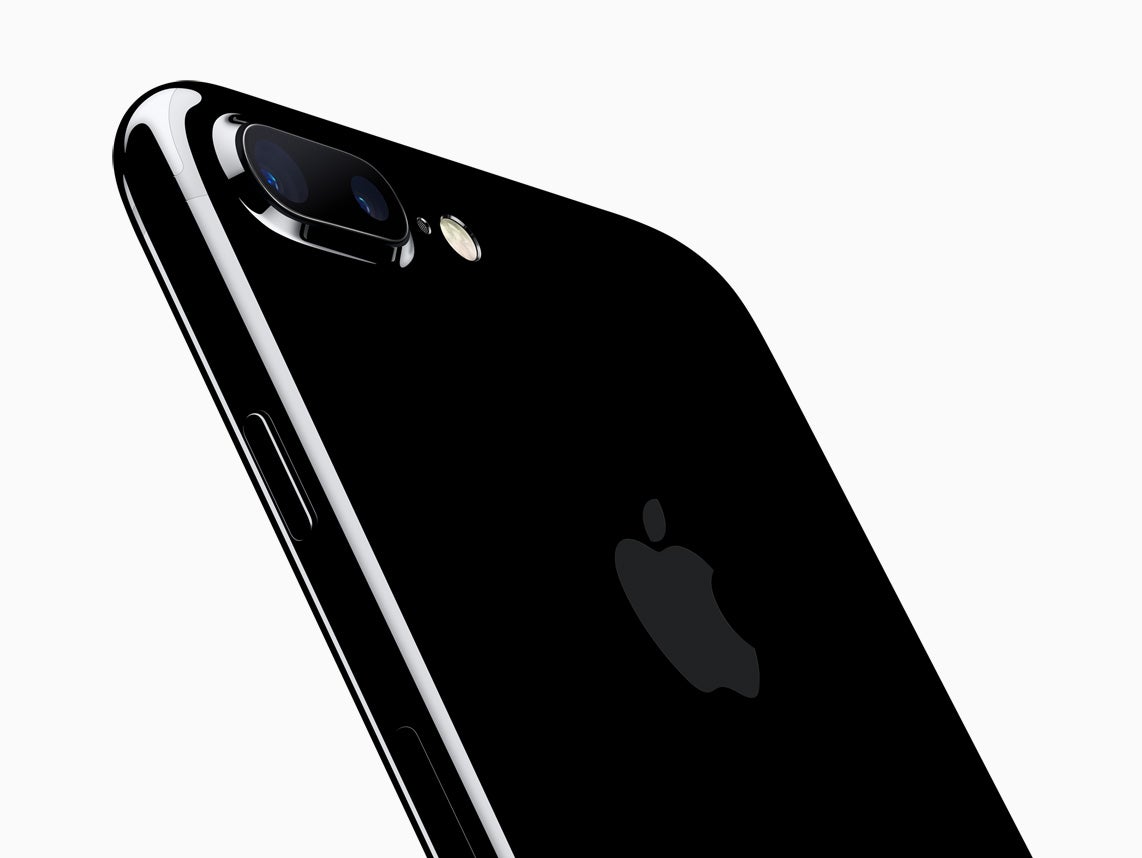 Rumors of an iPhone 8 release being delayed has been going around for the past couple of weeks. Apple analyst KGI Ming-Chi Kuo recently said that it was due to production issues. However, a new report states otherwise, asserting that the new iPhone is in fact on schedule.

DigitTimes and Economic Daily News report that the launch for the iPhone 8 will happen in September, and Apple will start selling the new devices by October. Normally, new iPhones would be available in stores by September.

As for the device itself, speculations hint at a curved design and an edge-to-edge display. It is said that it will also have wireless charging and augmented reality features,  reports TechRadar.

If you skipped on the iPhone 7, then October 2017 appears to be the month to look forward to. Alfred Bayle/JB