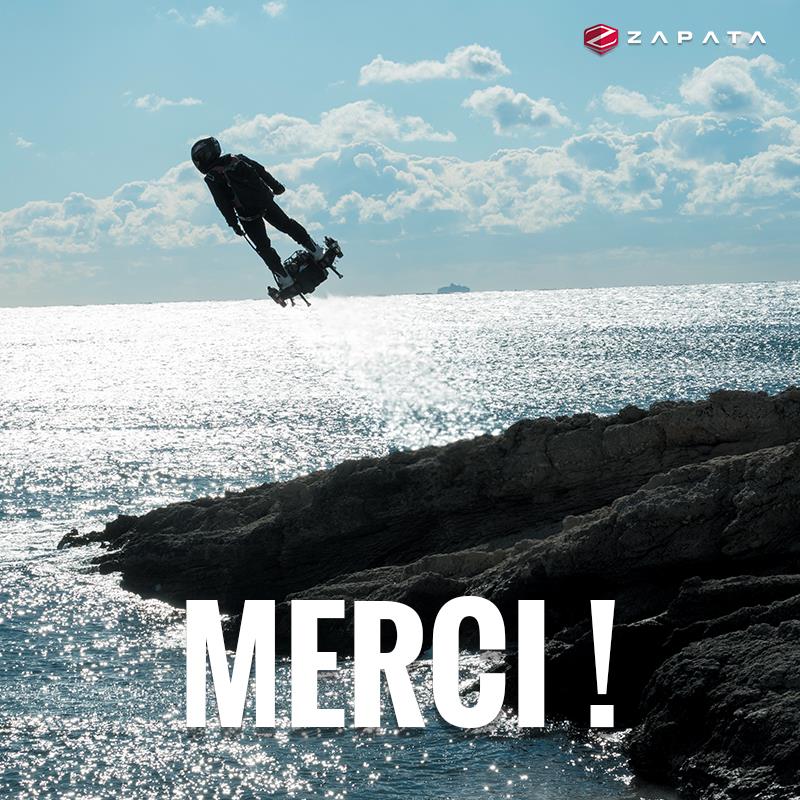 Back in March, news broke out that Franky Zapata, inventor of the jet-powered hoverboard “Flyboard Air,” was banned from flying in French airspace. At the time, he even considered leaving the country to continue research and development elsewhere.

Fortunately, Zapata announced on Facebook last May 11 that things have worked out for the better. Both the “Flyboard Air” and its inventor will be able to stay and continue flying in France, as long as they adhere to the regulations put down by French authorities.

Zapata mentioned that his company was allowed to conduct test flights on certain airports around the region. He also expressed that while their freedom to fly the Flyboard Air has been limited, he and his team remain positive and are pleased to be able to continue innovating in their own country.

The “Flyboard Air” was first unveiled back in 2016, featuring an “Independent Propulsion Unit” that allowed it to fly autonomously for up to ten minutes, with a maximum height of 10,000 feet.

The innovative device has a recorded maximum speed of 93 miles per hour and has achieved a Guinness World Record for the farthest hoverboard flight at a distance of 2,252 meters (7,388 feet), when it flew along the coast of southern France.

With banning issues behind him, Zapata is now looking forward to continuing the research and development phase of his next invention, the “plank Flyboard Air”. He also hopes to shape the next iteration of his hoverboard machine to an actual board this time around. KI